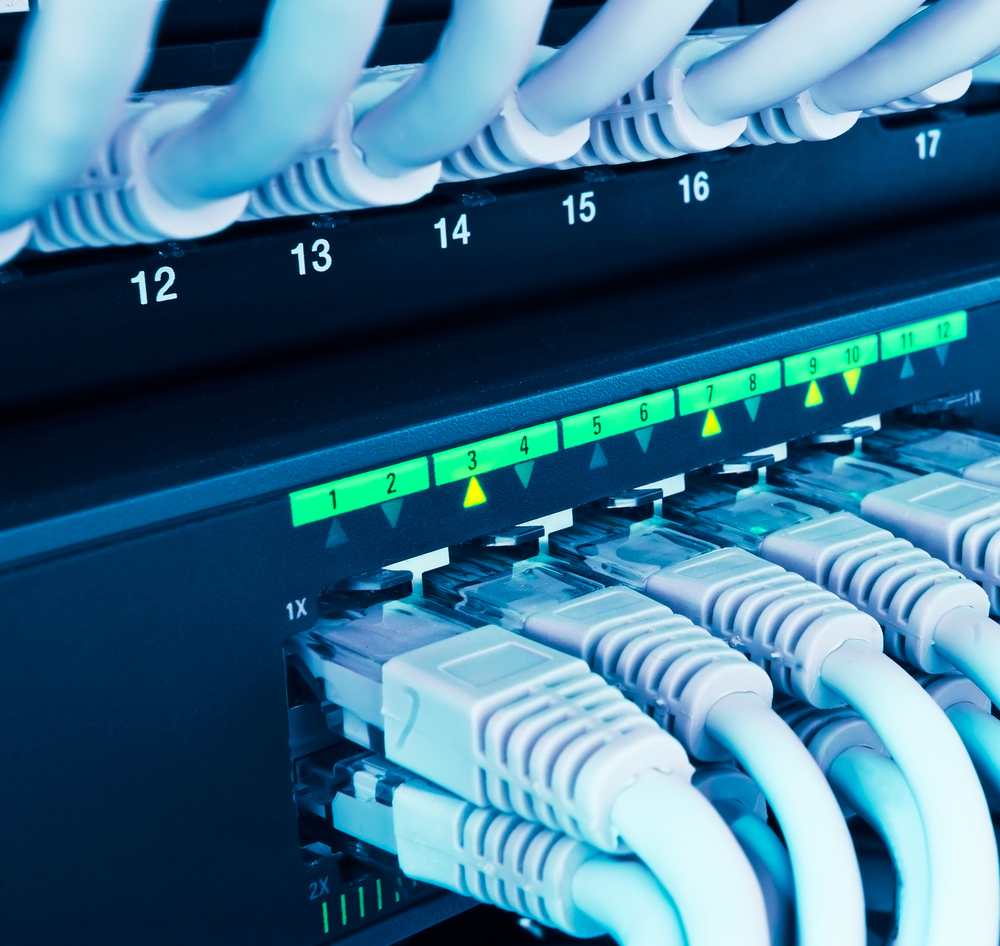 Recently, Microsoft unveiled a package of seven security updates to its operating systems, particularly the various versions of Internet Explorer currently in use, in order to address concerns raised by security experts about potential vulnerabilities in its system. Of these updates, three were rated critical, Microsoft’s highest ranking for security updates in terms of importance, while the other four were labeled important, the next highest level.

These updates are in large part a response to the recent revelation that the “Flame” malware, which infected computers in Eastern Europe and the Middle East, was able to gain access to personal data by using a false Microsoft digital signature, according to MSNBC. In order to fix this problem, the new security updates will change the way that Microsoft’s Windows Update service functions, which will make it much more difficult for forged security certificates to be used by non-approved sources.

For users, it is recommended that the security updates affecting Internet Explorer and Remote Desktop Protocol be installed as soon as possible, as these are where the greatest potential security issues exist.