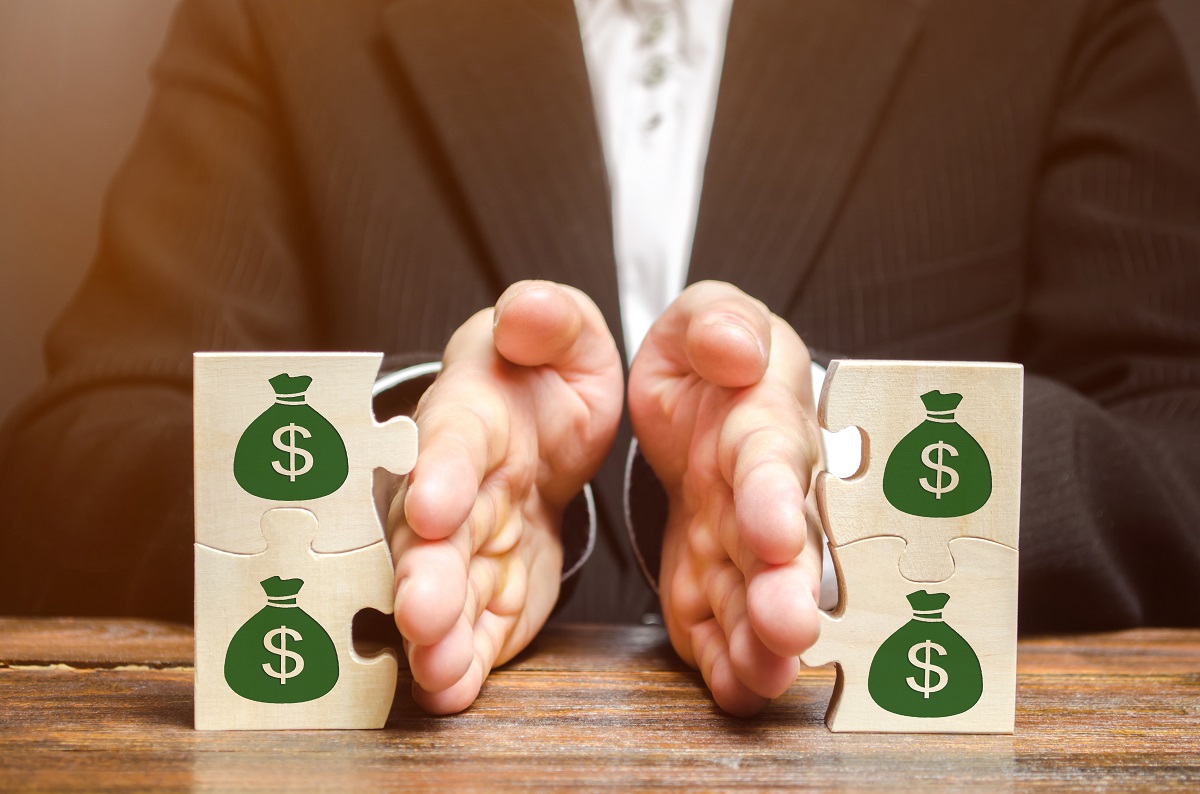 Bayer’s efforts to settle the 125,000 Roundup cancer lawsuits against them continues, but a quickly approaching deadline means some of those cases could go to trial.

In June, Bayer announced a nearly $11 billion deal meant to resolve those cases, but that deal has since faced “some bumps in the road”, according to a company statement. Binding settlement deals have been reached in 45,000 cases so far, including all cases that have been taken to date.

U.S. District Judge Vince Chhabria reaffirmed the November 2 deadline for Bayer at a hearing on September 24. At the hearing, Bayer said they were continuing to resolve the thousands of cases against them. According to Reuters, the tone of the hearing was considerably more optimistic than previous meetings in which it seemed as though the entire $11 billion deal might fall through.

Bayer acquired Roundup as a part of its 2018 purchase of Monsanto for $63 billion. The continued pressure to settle the Roundup cancer cases has played havoc with the company’s stock price. Previous trials that were decided in plaintiffs’ favor resulted in big stock losses for Bayer, so settling these cases out of court is incredibly important to the company.

“What we need to do is get on our bicycles and keep moving forward,” Bayer lawyer William Hoffman told Chhabria at the Sept. hearing as per the Bloomberg article.

The “bumps” faced by the settlement deal involved the process for resolving future claims. Specifically, the plan for settling existing claims was contingent upon a plan to settle future claims. That plan would have involved the formation of a scientific panel to determine the carcinogenicity of glyphosate, the primary ingredient in Roundup.

Under the proposed plan, Bayer would create a panel to handle future claims that their product caused cancer, while continuing to sell that product without added warning labels.

Judge Chhabria has added to the pressure on Bayer by announcing his plans to quickly take cases to court if the Nov. 2 deadline is passed. According to Bloomberg, at least one of these cases against Bayer is already prepped to go to trial, assuming it isn’t dismissed at the request of Bayer.

Chhabria first seemed to become suspicious of Bayer’s activity after some plaintiffs’ lawyers allegedly reached out claiming that the company was trying to back out of its deals. According to Chhabria, it appeared as though Bayer was attempting to manipulate the settlement process for its advantage.

Bayer has continued to settle cases since then, reaching another 15,000 binding agreements. The company claims that the progress they have made “is consistent with our commitment to pursue a holistic settlement to the Roundup litigation.”

“It is not unusual that a settlement of this size involving a large number of law firms can take months before it is finalized,” the company said in a statement. The company argued that Chhabria’s rejection of its $1.25 billion settlement plan for future claims contributed to the holdup, but Chhabria quickly reminded Bayer that litigation was put on hold because the judge had been told a settlement was complete.

“It certainly wasn’t true in June that they settled $11 billion worth of cases,” Fletch Trammel, a lawyer representing 5,000 Roundup cases, said in an interview for the Bloomberg article on Sept. 23. “That’s why we put our heads down and continued to litigate.”