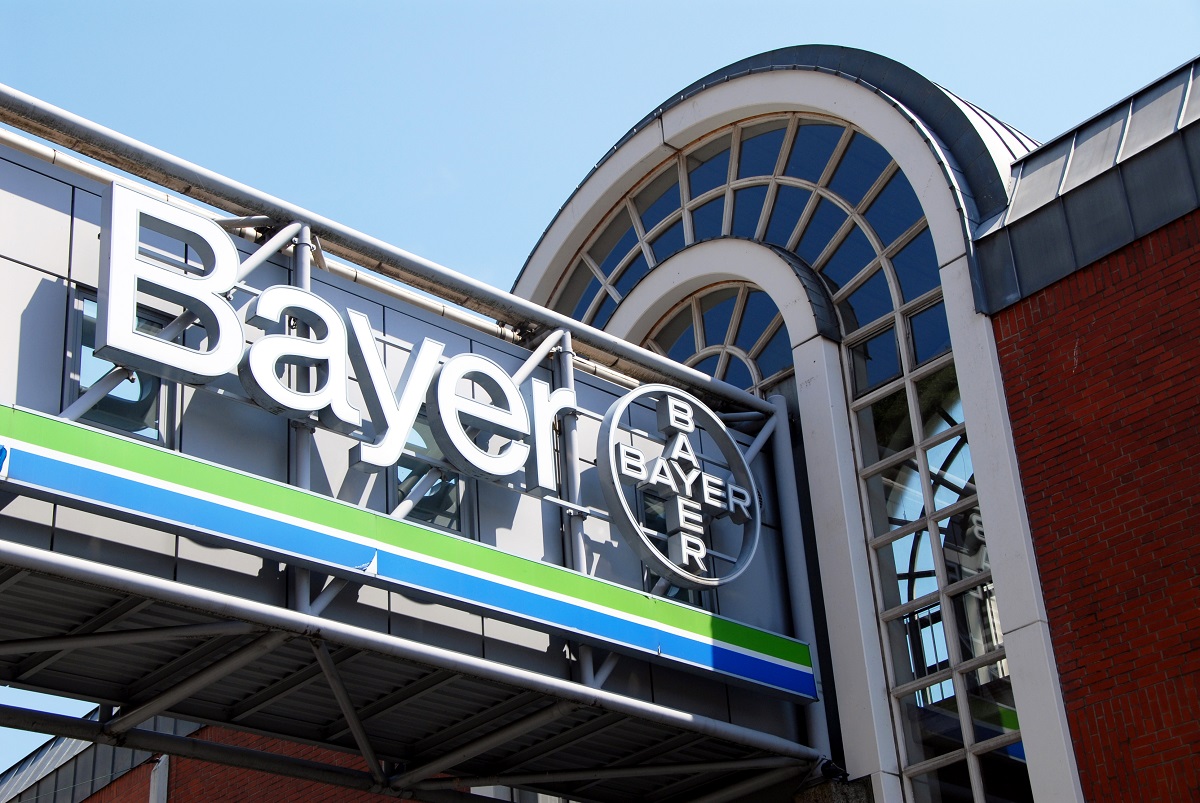 In an effort to overrule a decision against it, Bayer, the owner of Monsanto, lost an appeal to overturn a 2018 $78 million ruling in favor of a California groundskeeper. The plaintiff claimed that the company’s weed killer, Roundup, was a major factor that led to him developing non-Hodgkin’s lymphoma.

Though the decision was not overruled, the court did significantly reduce the plaintiff’s total award from $78 million to $20.5 million for both compensatory and punitive damages.

A Brief Overview of the Court’s Decision

On Monday, July 20th, the Court of Appeals for the First Appellate District of California made the final ruling in favor of the plaintiff as a result of Bayer-Monsanto’s arguments being “unpersuasive.”

During the proceedings, numerous experts concluded that glyphosate, the key ingredient in Roundup, can lead to the development of non-Hodgkin’s lymphoma. It was also concluded that this chemical played a role in the plaintiff’s particular case.

Additionally, the court stated that the punitive damages were added as a result of sufficient evidence that showed Bayer-Monstato acted with “willful and conscious disregard of the rights, or safety of others.”

This decision denies any ability for Bayer-Monsanto to seek a new trial.

Bayer-Monsanto is also required to pay out an annual interest of 10 percent to the plaintiff until the total is paid out.

A Timeline of the Roundup Lawsuit

In 2012, the plaintiff started a job as a school groundskeeper, where he began to frequently use Roundup in his duties. In 2014, just two years after being hired, the plaintiff was diagnosed with non-Hodgkin’s lymphoma.

The World Health Organization (WHO) stated in 2015 that glyphosate is “probably carcinogenic to humans.” Since then, numerous lawsuits have been filed against Monsanto by those who have been diagnosed with non-Hodgkins lymphoma after constantly using Roundup.

The lawsuit was officially filed on January 28, 2016, claiming that the use of Roundup led to the development of his non-Hodgkin’s lymphoma and that the product’s label lacked clear warning about the dangers associated with using it.

The initial judgment was made on August 10, 2018, in favor of the plaintiff.

Originally, the initial payout for the plaintiff’s damages was set at $289 million, including $250 in punitive damages, but was later reduced to $78 million.

Two months prior to the verdict, German pharmaceutical-juggernaut, Bayer, acquired Monsanto. Under new ownership, the company filed an appeal to reverse the decision and reduce the initial payout.

The appeal was recently denied and the court’s initial 2018 ruling in favor of the plaintiff was upheld.

While the court ruling did not fall in Bayer’s favor, the company did mention that the July 20th ruling was “a step in the right direction” in regards to reducing the plaintiff’s damages.

As of June 2020, Bayer has agreed to pay out a whopping $10 billion to settle with 125,000 plaintiffs with similar claims about Roundup causing them to develop cancer.

The company has since pledged to invest $5.6 billion to research and develop a safer, non-toxic alternative to glyphosate. Germany has also announced its plans to completely ban glyphosate by the end of 2023.

Despite all these pledges and settlements, Bayer continues to claim that their weed killer products are not cancerous and have no plans to take them off the market.