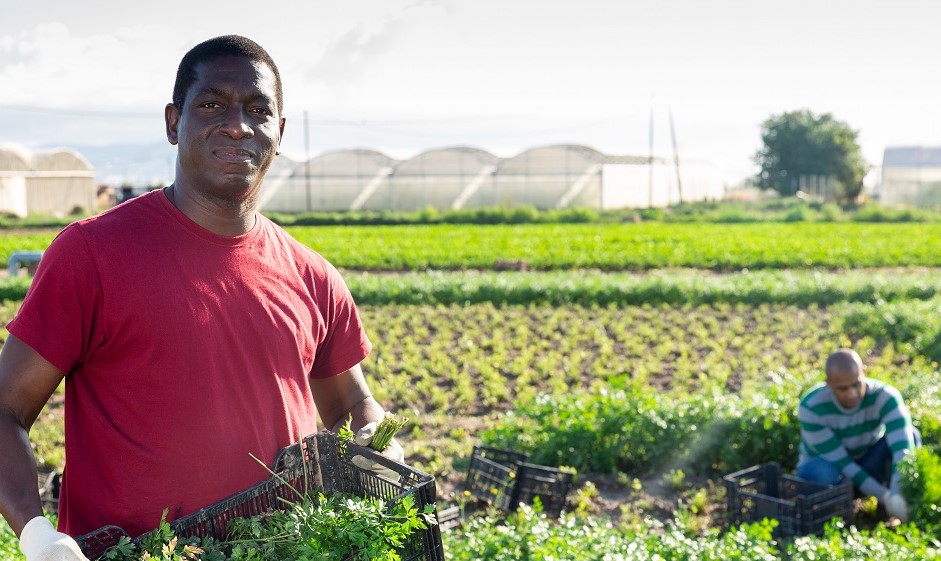 A suit has been filed against chemical giant Monsanto, now owned by Bayer, on behalf of the National Black Farmers Association (NBFA). The suit is seeking to stop the sale of the product believed to cause cancer and was allegedly sold without proper or sufficient warnings.

Bayer, meanwhile, claims that their product “has been assessed and approved by independent health regulators worldwide, including the EPA, which have found that Roundup can be used safely as directed,” according to reporting by the St. Louis Post-Dispatch. Bayer released a statement claiming that this suit is “an attempt by plaintiffs’ lawyers to use media and more litigation to further their own financial interests.”

Roundup has been labeled as a probable carcinogen by both the World Health Organization and the government of California. Earlier this year, Bayer settled roughly 100,000 lawsuits alleging that Roundup caused the plaintiffs’ cancer. That settlement amounted to nearly $11 billion. Previous lawsuits settled over the past two years have seen settlements of more than $2 billion, though those settlement amounts have since been reduced by the court.

The suit argues that Roundup and its negative effects have disproportionately affected Black farmers. This disparity is allegedly caused by the fact that NBFA members are “largely rural Black farmers who frequently have limited internet connectivity and/or literacy.” These farmers also largely operate small farms that have a smaller profit margin, increasing the impact of any financial burdens.

NBFA argues that these factors led their members to be unaware of the potential dangers of Roundup use. The suit further argues that Monsanto has systematically bought up small seed sellers and shelf space in order to limit the market to their own products. This process allegedly created a cycle in which Black farmers were forced to purchase both Roundup and Roundup resistant seeds at a higher cost.

“The cycle can only be broken by removing the product from the market,” said Chris Schneiders, a partner at the Kansas City office of Napoli Shkolnik and one of the attorneys representing the NBFA, according to the St. Louis Business Journal.

“Black farmers have been trapped into using a dangerous product, and they are paying for it with their economic freedom, their health, and in some cases, their lives,” St. Louis NAACP President John Bowman told Harvest Public Media. “Not only are we dying from the vicious misconduct of police officers, but we’re also dying from the vicious misconduct of greedy corporate owners who are willing to trash and create toxins in our community and to diminish the value of the heritage of Black farmers.”

“Every time money is on the table for these settlements, Black farmers have been left out. And that’s why we’re glad to have this legal team represent us so we can get some justice this time. Because we’ve been left out for far too long,” Virginia-based farmer and President of the NBFAJohn Boyd Jr. said during an event reported on by Harvest Public Media.

The NBFA is being represented in this case by Ben Crump of Ben Crump Law, the same civil rights attorney who represented the families of three Black individuals shot by police earlier this year: Jacob Blake, Breonna Taylor, and George Floyd. The suit is also supported by attorneys representing the largest number of Roundup suits that have yet to be settled.