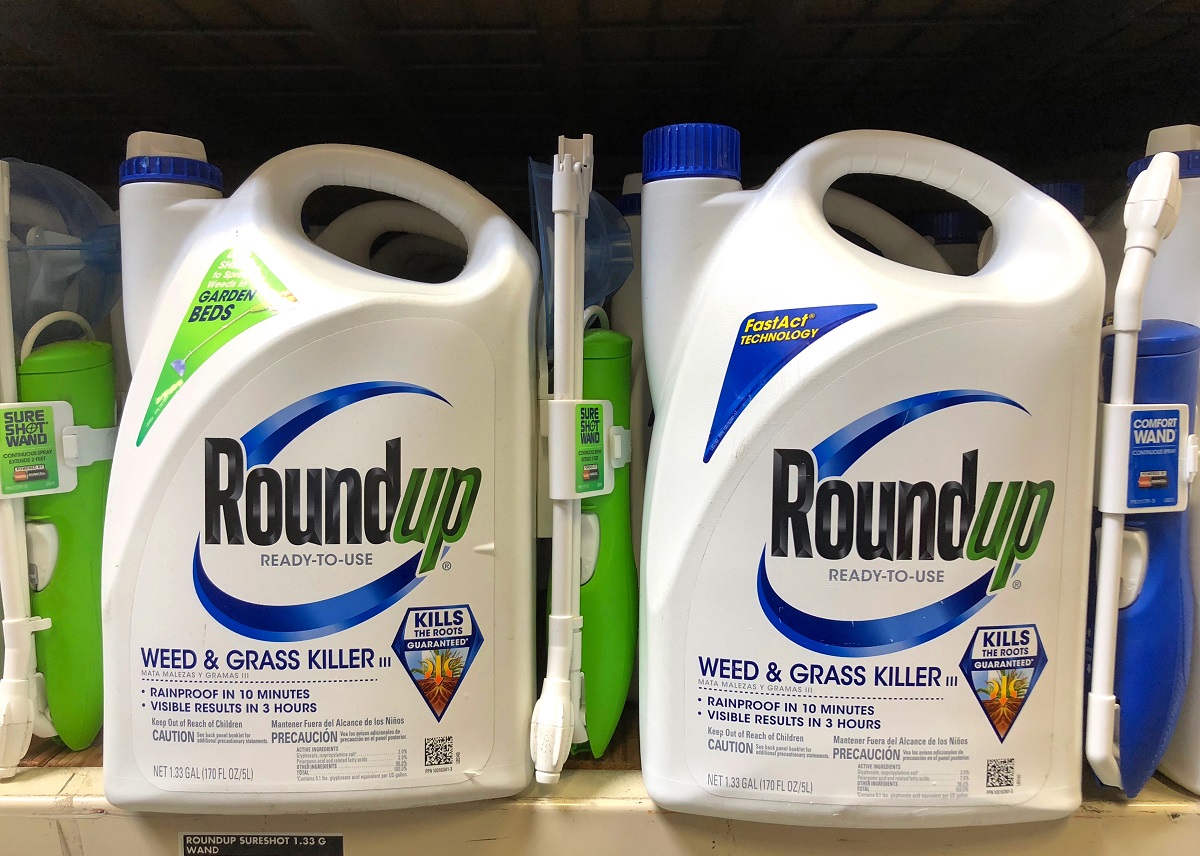 Bayer has agreed to pay more than $10 billion to resolve tens of thousands of Roundup weedkiller lawsuits, NPR reports. Plaintiffs are seeking compensation for the glyphosate contamination caused by this product and the health issues which they allege stem from exposure to that chemical.

This recent settlement includes up to $8.8 billion to resolve current lawsuits and another $1.25 billion in a fund for future payouts. More than 130,000 plaintiffs have filed suits against Monsanto regarding damages allegedly caused by Roundup weedkiller. Monsanto, the manufacturer of the product, was itself purchased by German chemical company Bayer in 2018.

Many plaintiffs who have filed litigation say that exposure to glyphosate, the active ingredient in Roundup, caused their cancer, namely non-Hodgkins lymphoma. Another significant group of plaintiffs is made up of farmers whose property was allegedly damaged by glyphosate contamination. Bayer has said it will be paying “up to a total of $400 million to resolve the multi-district litigation pending in the U.S. District Court for the Eastern District of Missouri” regarding the damage done to farms.

The recent settlement agreement doesn’t include cases that have already reached their conclusion. For instance, one couple was initially awarded $2 billion in damages before the amount was appealed, and another man was awarded $80 million before that amount was reduced to $78 million. A farmer in Missouri has also been paid more than $250 million for damage allegedly done to his peach farm.

The agreement is pending court approval by Judge Vince Chhabria of the U.S. District Court for the Northern District of California.

In January 2020, the Environmental Protection Agency reported that “there are no risks of concern to human health when glyphosate is used in accordance with its current label. EPA also found that glyphosate is unlikely to be a human carcinogen.” This report faced opposition almost immediately.

Multiple entities including the Center for Food Safety (CFS) filed a lawsuit against the agency regarding the EPA report. A spokesman for CFS called the report a “half-completed, biased, and unlawful approval [that] sacrifices the health of farmworkers and endangered species at the altar of Monsanto profits.”

Other agencies doing their own research and metaanalysis have come to different conclusions to the EPA. The World Health Organization’s International Agency for Research on Cancer determined that glyphosate is “probably carcinogenic to humans”.

With so much going on surrounding the Roundup lawsuits and these uncertain times, finding the right legal representation for victims of Monsanto’s negligence is now more important than ever. Negligence of this magnitude must be met in the civil court so that victims can retrieve the compensation they need for damages sustained through no fault of their own.