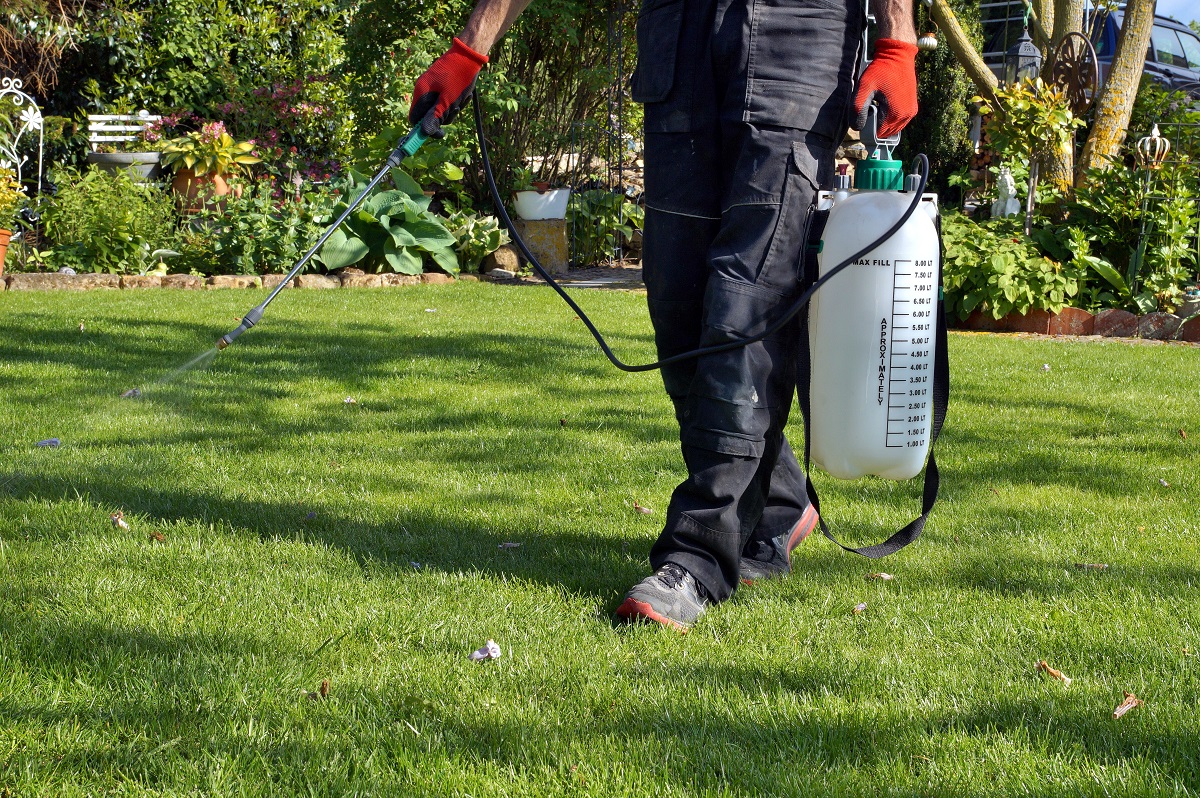 In recent news regarding Roundup lawsuits, Bayer AG has verbally agreed to resolve a large portion of the 125,000 cancer lawsuits against them in the United States.

Bayer became responsible for these lawsuits in 2018 when the company acquired Monsanto, the original makers of Roundup.

This verbal agreement, which still has yet to become an official arrangment, is just one part of the $10 billion plan Bayer has put together to try and dissolve any further legal battles still lingering from Monsanto’s past.

The number of settlements being budgeted for lies somewhere between 50,000 to 85,000 lawsuits – with each receiving a payout of some kind. The compensation amounts will vary from case to case, with individuals likely obtaining a few million to a few thousand dollars, depending on the total amount of damages they have suffered.

The Cost of Monsanto’s Weed Killer

Bayer continues to struggle against additional incoming claims based around the dangerous side effects users of Roundup weed killer have suffered. Since the deal with Monsanto was closed two years ago, shares in the company have dropped 40 percent, which translates to about $39 billion of Bayer’s market value.

It is expected that Bayer will officially announce these settlements in June; just the prospect of resolving the lawsuits gave the company a boost of 4.6 percent in shares.

Chris Loder, a U.S.-based Bayer spokesman, acknowledged that while there hasn’t necessarily been substantiated progress in mediations, the company wants to take on the financial responsibility for any harm the product may have caused.

“As we have said previously, the company will consider a resolution if it is financially reasonable and provides a process to resolve potential future litigation,” Loder wrote in an email statement.

The breakdown of the $10 billion budget is $8 billion for all current claims that still need to conclude and $2 billion for future lawsuits linking non-Hodgkin’s lymphoma to the weedkiller.

According to the terms of the discussed deals, Bayer AG will continue to sell their Roundup weed killer products for use in farms and backyards in the United States without adding any warning labels about the potential risks users may face – which includes developing cancer.

Glyphosate is the chemical ingredient in the Roundup product that is likely to be causing the non-Hodgkin’s lymphoma. Despite the deals Bayer is working to settle, they continue to deny that their product causes cancer. This stance is also backed by the U.S. Environmental Protection Agency, which has seemingly disregarded the individuals who are suffering from painful symptoms and the cases they have filed.

While the COVID-19 pandemic has slowed the company’s ability to progress in payouts for settlements, it appears as if their own financial status is being taken more seriously than the deaths caused by their product.

As the settlement process continues to play out, slowly but surely, those who have experienced non-Hodgkin’s lymphoma are being compensated, while patients with multiple-melanoma cases are being overlooked.