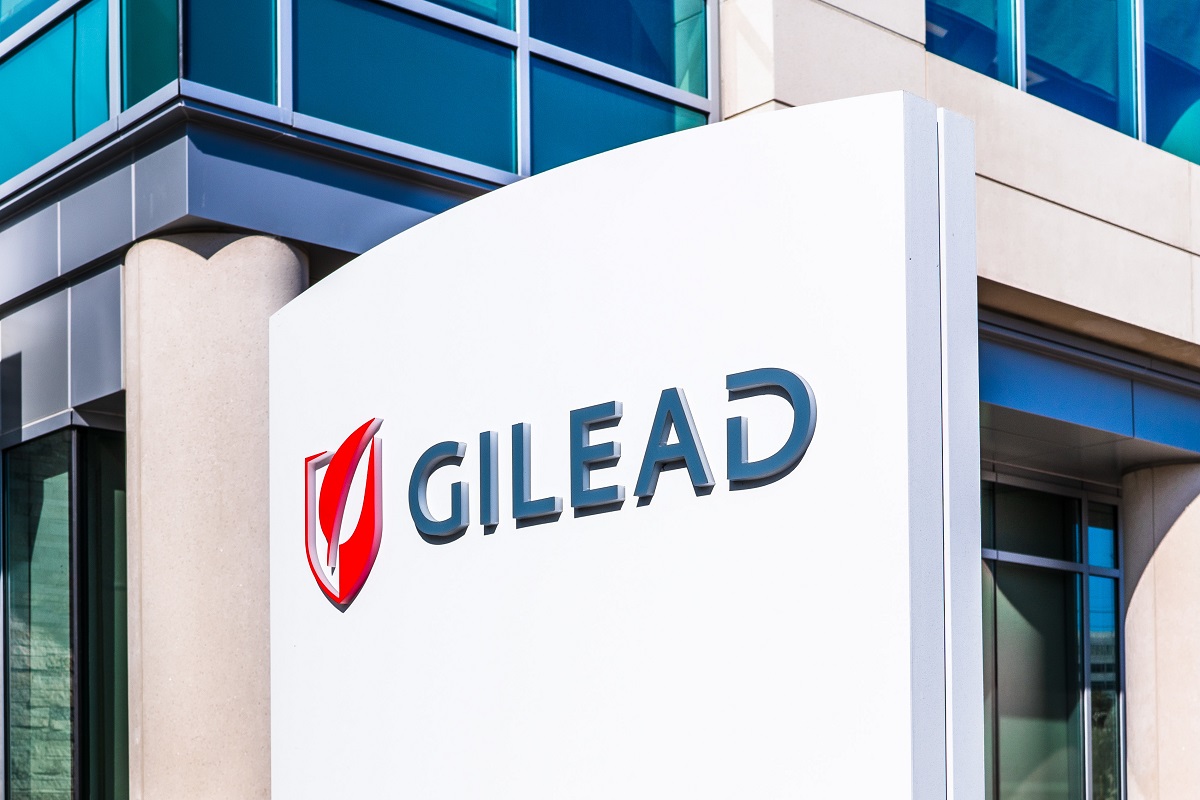 In the latest lawsuit from the massive pharmaceutical company, Gilead Sciences, Inc. is claiming that the Centers for Disease Control and Prevention (CDC) violated a clinical agreement with the company in addition to four different material transfer agreements. Gilead claims the CDC violated their 5-year contract with the company when they sought to attain its own patents for their HIV medication, Truvada.

Securing a Patent Without Gilead

According to Gilead, the moment the federal government moved forward in the process of patenting this HIV prevention drug, the contract was breached. The company had been working together with the CDC in hopes of finding new advancements with the product. A part of this research included Gilead providing the CDC with large quantities of Truvada for free.

Applying for a patent would only be necessary if there was any progress made with the drug. The contract between the CDC and Gilead required the CDC to notify Gilead when this sort of progress was made in exchange for a free supply of the drug, but the government allegedly chose not to notify the company.

The clinical trial agreement between the company and government agency stipulated that there would be abundant communication between the CDC and Gilead throughout the drug development process.

Despite this, Gilead claims that back in 2006 the Department of Health and Human Services (HHS) filed for patent protection without informing the company of their actions. These patents were not approved by officials until 2015 when the HHS received the go-ahead for four different patents. These patents included Gilead’s HIV prevention medications.

Now, the HHS is suing Gilead for its violation of these 2015 patents, but Gilead continues to argue that these patents were improperly filed.

Gilead and the federal government continue to go back and forth in their attempts to claim and maintain a patent for Truvada. At one point, Gilead even attempted to challenge these patents with the U.S. Patent and Trademark Office, but the petitions didn’t stand, and no progress was made.

Throughout this battle for ownership, however, Gilead has continued to join forces with the federal government in an effort to provide medication during the COVID-19 outbreak. In fact, the company partnered with the HHS to sponsor a free drug distribution program last year.

It’s not yet clear whether or not any of the potential COVID-19 treatments currently being tested by Gilead will be effective. However, many are looking at the company with an eye of caution, as this is the same company that had deceived individuals living with HIV by withholding serious side effect information from them since tenofovir disoproxil fumarate (TDF)–the main ingredient in Truvada–was created in the early 2000s. Because of this action, many have suffered–and continue to suffer–from osteoporosis and kidney complications caused by the consistent consumption of TDF.

For now, Gilead is looking to win a declaration from the court that the federal government was breaching the contract, arguing that this issue has significantly and wrongfully harmed its image. The company is also seeking damages to cover the cost of attorneys.