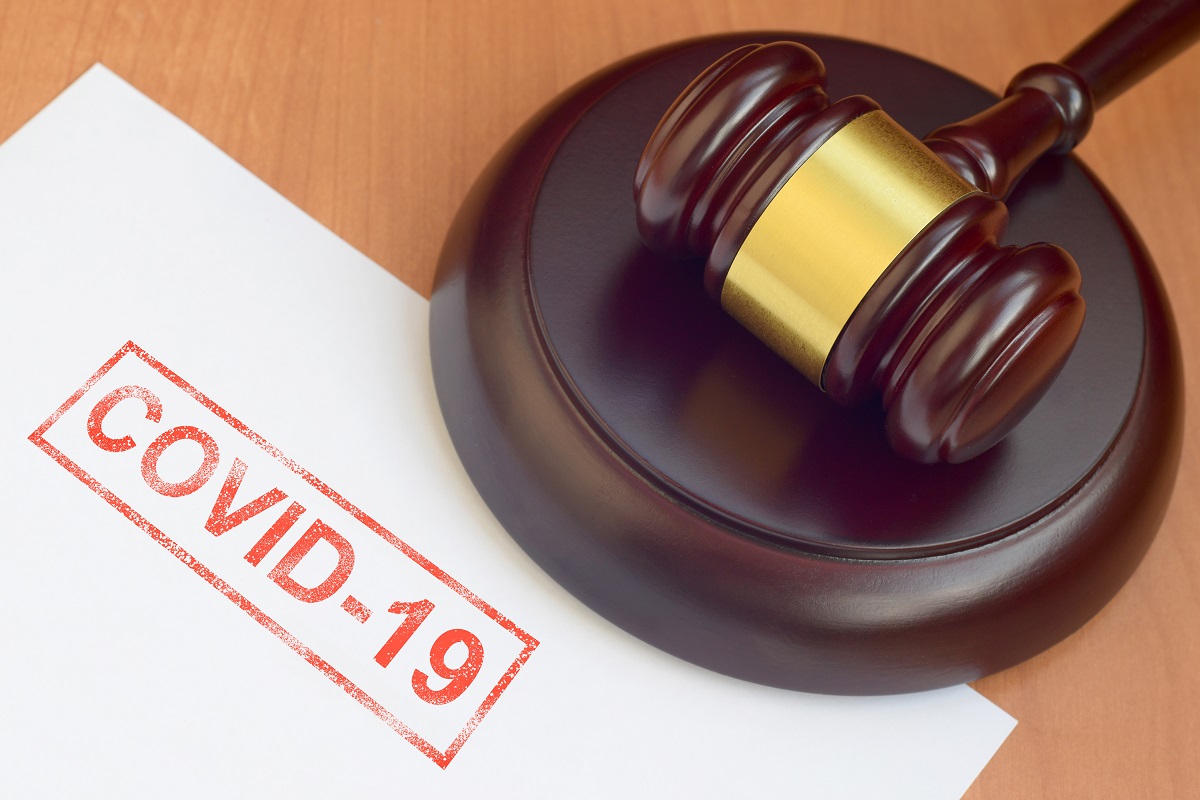 Bayer released a report in April that stated approximately 52,000 plaintiffs in the United States were pursuing lawsuits due to the glyphosate-based Roundup products. Because of Covid-19, in-person hearings have slowed down dramatically, leaving many users of the Monsanto’s Roundup weed killer at a standstill in their efforts to find civil justice.

The claim from these individuals is that their cancer was caused because of their use of Roundup products. However, since the coronavirus has left many people unemployed and uncertain about their financial futures, Bayer, the owner of Roundup, told The Wall Street Journal that they’d only settle for a “financially responsible” agreement, especially with the threat of an impending recession. While this may benefit the company, any progress plaintiffs have made will be significantly slowed down.

The Center for Food Safety (CFS) called the Environmental Protection Agency’s (EPA) decision to reapprove the Roundup weedkiller for distribution in January 2020 “biased and unlawful.”

The rationale behind this perspective from CFS can be traced back to various regulatory and independent studies that were done on glyphosate that proved it to be a probable carcinogen that can cause harm to the internal organs of human beings.

Despite these results, the EPA maintained its stance that “there was insufficient evidence to conclude that glyphosate plays a role in any human disease,” according to this article from The Hill that was published back in March and mentions how multiple groups are now suing the EPA all based on this decision.

What the Consumers of Roundup Have to Say

The plaintiffs who have spoken out about Roundup, and who continue to come forward with more claims, have connected their use of the product to their diagnosis of non-Hodgkins lymphoma.

The track record of the lawsuits that have been filed show success on the side of the plaintiffs, which gives more insight to the disapproval of the EPA’s continued insistence that there isn’t anything to be worried about when one is exposed to the herbicide.

Partly due to the proof that others have also become susceptible to cancer after using the product, and in part because of a terrifying diagnosis, the number of lawsuits continues to grow against Bayer-Monsanto.

The people coming forward have a right to be angry and demand compensation for the disease they sustained due to a company’s negligence and the near-sighted support of the EPA. Yet, for individuals filing personal injury claims, it has not been easy to reach settlements or even make progress on cases during the time of the coronavirus.

Bayer and other large companies aren’t the only ones dealing with financial hardship right now. Because of the financial strain caused by unemployment from protective orders related to the coronavirus, people are filing their personal injury claims as soon as possible.

Collecting compensation during this time and receiving medical treatment are two hurdles personal injury victims currently face. There’s the pressing need to find an agreement because of a situation that caused them harm through no fault of their own, met with the need to avoid–or take extreme caution in–healthcare facilities because of potential infection of Covid-19. Many plaintiffs will continue to wait or go through settlements in slow motion until the pandemic winds down.