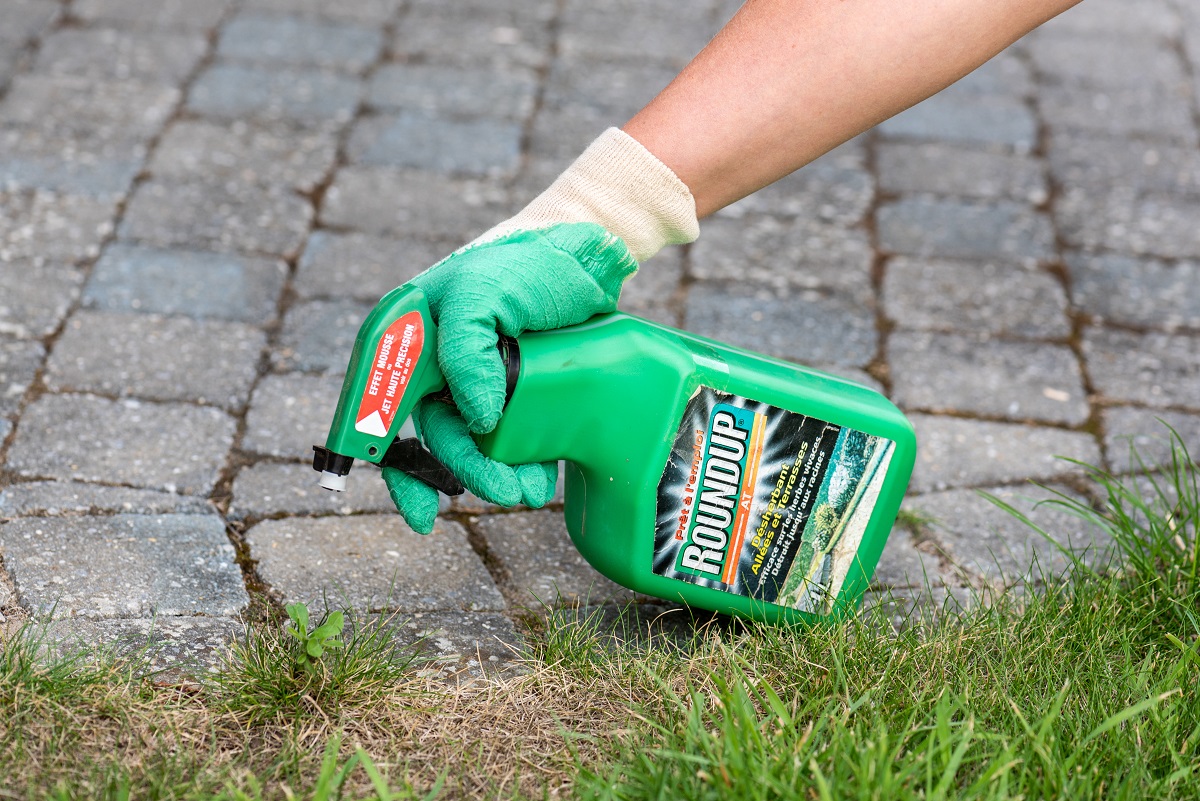 In an unexpected turn of events, the Environmental Protection Agency (EPA) declared that glyphosate, the alleged cancerous chemical found in Bayer-Monsanto’s Roundup weed killer, is completely safe for human use and officially reapproved it for distribution back in January 2020.

Due to the nature of this decision, a coalition lawsuit has been filed on behalf of several organizations including Center for Food Safety (CFS), Beyond Pesticides, the Rural Coalition, Organización en California de Lideres Campesinas, and the Farmworker Association of Florida, claiming that the reapproval was a “biased and unlawful decision.”

The Coalition’s Argument Against Glyphosate

The CFS claims that EPA has continuously defended the use of glyphosate and allowed inadequate marketing of the weed killer during their 10-year review process of the chemical. They also argue that there have been regulatory and independent studies that state glyphosate is a probable carcinogen that can severely damage the internal organs of a human being.

The lawsuit also claims that the EPA violated the Federal Insecticide, Fungicide, and Rodenticide Act, as well as the Endangered Species Act, by failing to communicate with the U.S. Fish and Wildlife Service and the National Marine Fisheries Service before reapproving the herbicide.

In an article from the New Food Magazine, Bill Freese, a Science Policy Analyst for the CFS, has stated that the EPA essentially “cherry-picked” the data from Monsanto’s studies that best suited their needs rather than “consulting the ‘best available science.’”

In the same article, Lorette Picciano, Executive Director of the Rural Coalition, also stated that farmworkers and their families will have to “bear the huge costs of EPA’s irresponsible decision” while corporate shareholders of Bayer-Monsanto will benefit from it.

In addition to this litigation, a second lawsuit has also been filed by the Natural Resources Defense Council (NRDC) and Pesticide Action Network North America against the EPA, claiming that they have ultimately ignored the warnings from scientists, environmentalists, and medical experts.

The Never-Ending Controversy Behind Glyphosate

Glyphosate is the key herbicide that is found in Roundup Weed Killer and has been linked to the development of non-Hodgkin’s lymphoma among consumers of the product. As of October 2019, 42,700 product liability claims have been filed against Bayer, Monsanto’s parent company, in which most favored the plaintiffs.

The World Health Organization (WHO) declared glyphosate as ‘probably carcinogenic to humans’. According to the EPA, while glyphosate may be a “low or limited risk” to birds and mammals, they claim that “there was insufficient evidence to conclude that glyphosate plays a role in any human diseases.”

While they still continue to plead that glyphosate is non-carcinogenic, Bayer-Monsanto announced back in June 2019 that they are investing approximately $5.6 Billion into the research and development of a safer and alternative herbicide as a response to their ongoing legal troubles and allegations.

In addition, Germany, the country in which Bayer is currently based out of, has pledged to be 100% glyphosate-free by the end of 2023, and many other countries like Sri Lanka, Saudia Arabia, and Denmark, including several states within the U.S., are following suit.