MacBook Pro owner Beau Hodges has filed a lawsuit in California federal court against Apple over complaints of ghosting in the computer’s retina display. The case 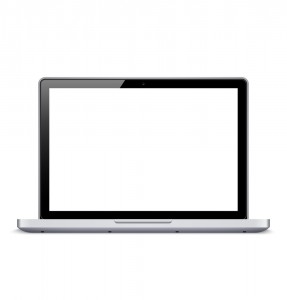 is expected to turn into a class action lawsuit against the company, as there have been numerous complaints about this problem since MacBook Pros with retina displays became available in the summer of 2012.

At the core of this lawsuit is a difference between MacBook Pros sold with panels made by LG, and other panels made by Samsung. The lawsuit claims that Apple was not forthright with consumers by not disclosing which computers came with which panels. As a result, some consumers who received the panels made by LG experienced problems with “ghosting,” or an image being burned into the screen of the laptop and remaining once the image has been changed.

According to the lawsuit, Apple did nothing to help users avoid this problem, save publishing a support document about the issue, nor has it taken the LG-produced panels off the market.