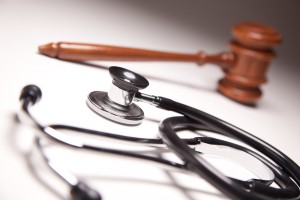 While these bills will only affect medical malpractice cases in the state of Michigan, their passing has the potential to influence and affect similar legislation proposed across the country, as medical malpractice reform is a very popular, albeit controversial, legislative topic.