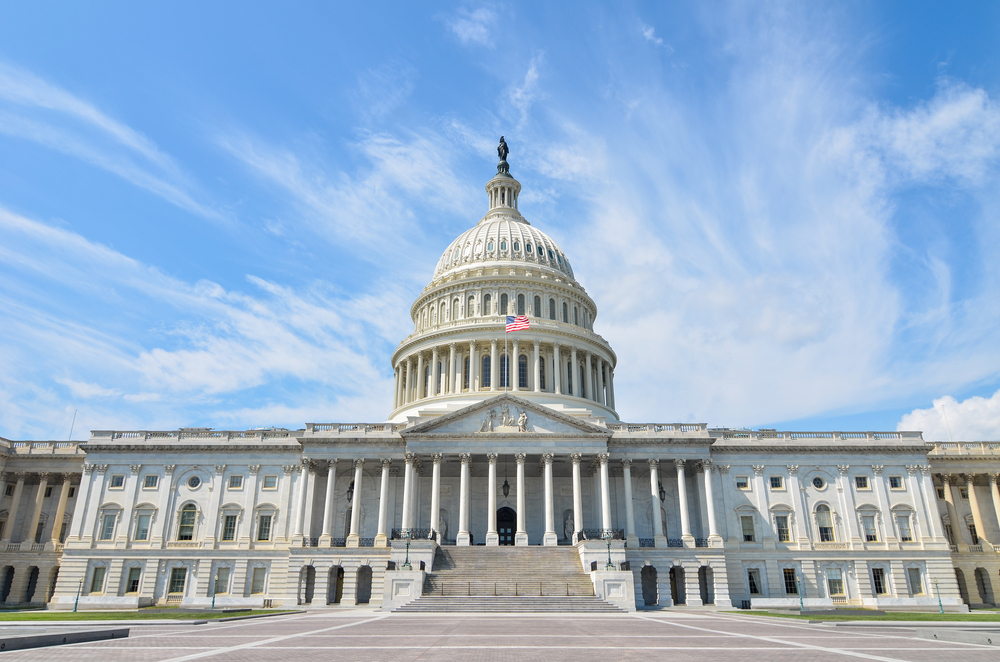 Microsoft has launched a lawsuit against the US government that seeks to reserve the company’s right to notify its customers when federal agencies request customer information. Microsoft argues that the government is violating constitutional rights by prohibiting Microsoft from telling its customers when their emails are being searched by federal agencies. In the suit, Microsoft cited the fourth amendment, which guarantees the right for individuals to know if the government searches their property. Microsoft also cited the first amendment with respect to the company’s freedom of speech.

On the government’s side of the lawsuit is the Electronic Communications Privacy Act (ECPA). The ECPA prohibits tech companies like Microsoft from relaying requests made by the government to their customers if the government has “reason to believe” that doing so will hinder an investigation. Also allowing the government certain liberties is the fact that the user information at stake is held in Microsoft’s cloud storage rather than on individual computers. Microsoft is claiming that the government is taking advantage of an outdated ECPA to access remotely stored information as a way to expand its power to conduct secretive investigations.

Some experts, however, question whether this lawsuit is simply a business-oriented publicity stunt. The battle between tech companies and government agencies with regard to user privacy is increasingly a matter of public opinion. Apple made headlines when it refused to comply with government requests to provide a backdoor into a mass-shooter’s iPhone. Some security experts question whether Microsoft is simply playing to a growing public concern with privacy in the digital age. Whatever the Microsoft’s motivation is, the lawsuit directly concerns thousands of Microsoft customers. Microsoft says that in the 18 months prior to the suit there were 5,624 legal orders made, 2,576 of which prevented Microsoft from informing the consumer of the request for information.

But there’s hope for those concerned. The lawsuit was filed a day after US Congressional panel approved a bill reforming the ECPA. The bill would only require to government to provide warrants and subpoenas to service providers, leaving the providers with discretion towards notifying individual customers. This bill, titled the Email Privacy Act, is still making its way through the Senate.