A huge constitutional law decision was handed down today, as President Barack Obama’s three recess appointments to the National Labor Relations Board (NLRB) were deemed to be unconstitutional. Obama had been accused of abusing his power as president by make these three appointments while Congress was not meeting, and today, the U.S. Appeals Court for the District of Columbia confirmed these accusations. 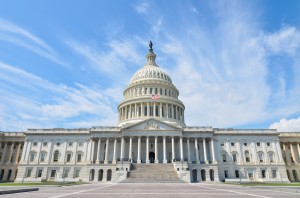 The controversy in these appointments centered over what can constitute congressional “recess”. The Constitution allows the president to make recess appointments, but what was debated was whether or not recess means when Congress recesses at the end of a session, or any time that Congress is not meeting, be if for a number of days or a number of weeks.

In this instance, President Obama made the NLRB appointments when Congress had recessed for more than a few days, but not during the major recess at the end of the calendar year. This appointment was ruled to be an abuse of power, dealing a major political blow to the president at the beginning of his second term.