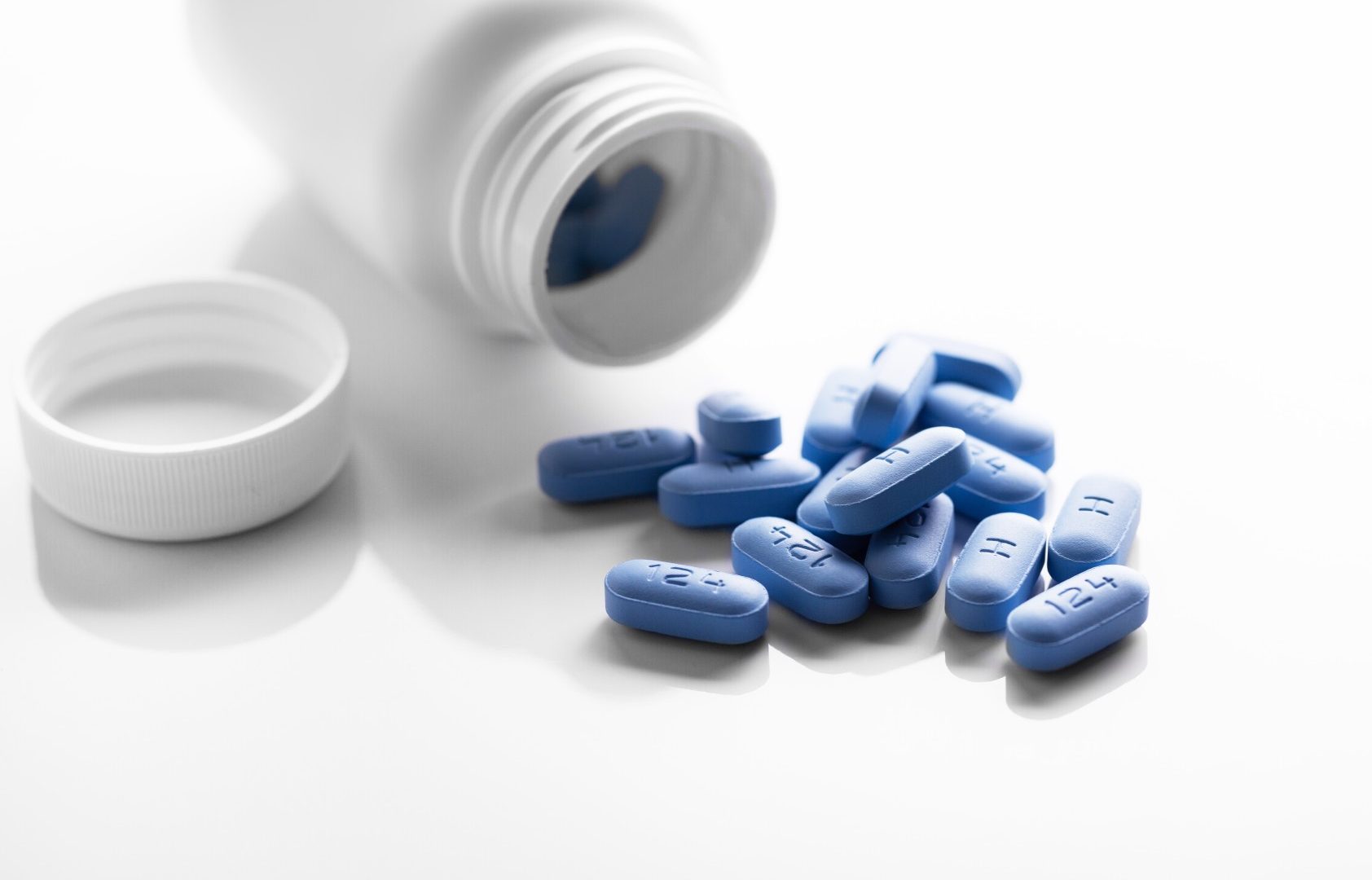 Gilead Sciences Inc. is taking major heat as they face another lawsuit that claims that the company – along with Bristol-Myers and Johnson & Johnson – purposely manipulated the pharmaceutical market and created a monopoly to keep their HIV medications priced exorbitantly high to increase profit.

What truly makes this action so devious is that the three companies deliberately profited from human suffering.

The Details of the Lawsuit

Gilead has done much in their quest to corner the HIV medication market for themselves over the years which is why this civil lawsuit involving multiple entities has come as a bit of a surprise.

Bristol-Myers and Johnson & Johnson have been accused of having aided and abetted Gilead Sciences in securing extremely profitable revenue streams through devious methods.

Allegedly, all three companies consorted in keeping tenofovir disoproxil fumarate- based (TDF) medications that were manufactured by Gilead at an unreasonably high price range by essentially refusing to conduct adequate research and manufacture more cost-effective alternatives.

Accusations against the three companies are further propagated by the notion that Johnson & Johnson and Bristol-Myers continued to help Gilead in this fashion even after Gilead’s active ingredients were no longer patented by the company, meaning generic ingredients could have been used to make generic versions of Truvada – yet Gilead failed to do so.

Instead, this collaborative effort led to Gilead Sciences making roughly $20,000 per Truvada user per year. Individuals lacking health insurance would have to pay around $1,800 for a monthly dosage of Gilead’s HIV drug.

It takes Gilead around $6 to make one month’s supply.

To make matters worse, Gilead is also under litigation for failing to inform the public about the life-threatening kidney and bone complications that the TDF in Truvada has been linked to. Excessive use of TDF has been correlated with an increased risk of the development of osteoporosis and/or kidney disease in users.

Staying true to form, Gilead made the decision to market their TDF-based Truvada until its patent lapsed in 2015. From there, the company sought out approval from the Food and Drug Administration (FDA) to start manufacturing their new, safer alternative HIV medication called, Descovy.

Because of these deceptive methods of conducting business, the U.S. Congress – chiefly pushed by Rep. Alexandria Ocasio-Cortez and Chair of the House Oversight Committee Elijah Cummings – has argued against the legitimacy of the high cost of Truvada and even the validity of the company’s patent. The argument has been made that since the initial scientists that researched and created Truvada was funded by taxpayers, the patent actually belongs to the U.S. government.

Hundreds of individuals who have suffered from their use of Truvada have begun to come forward with their stories of debilitating complications and many are filing lawsuits claiming that Gilead failed to provide adequate warning labels to doctors and patients alike.

Because of this, victims of Gilead’s deceit are looking for compensation that covers damages incurred.