A case soon to come before the Supreme Court has far-reaching consequences for civil liberties and law enforcement methods in the United States. At issue is whether law enforcement agencies can legally require individuals who have been arrested, but not convicted, for a criminal offense to submit a DNA sample for testing. 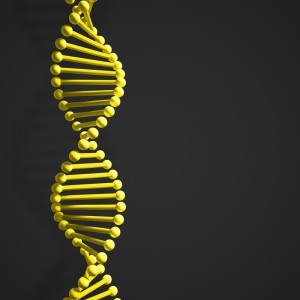 These samples would not necessarily be used for the case being investigated, but rather to check against databases of other crime scene investigations and determine whether the suspect had been involved in separate offenses.

Proponents of the law point to its effectiveness in the case which has come to the courts. In Maryland, Alonzo King was arrested for attempted assault, and when police checked his DNA profile against their database of crime scene evidence, they found that his DNA matched that found at the scene of a serious sexual assault. King was, therefore, convicted for this crime, as well as the more minor assault charge.

Opponents of the practice, including King’s lawyers, have argued that DNA testing of arrest suspects is a violation of the 4th Amendment’s prohibition of unreasonable searches. Furthermore, some claim that this overzealous DNA collection practice adds to evidence backlogs and impedes the ability of law enforcement agencies to effectively investigate criminal offenses in a timely manner.

The Supreme Court’s decision will have far-reaching ramifications on defendants and criminal defense lawyers, regardless of how it is decided, as dozens of states have already put in place these types of laws and many more are considering them.