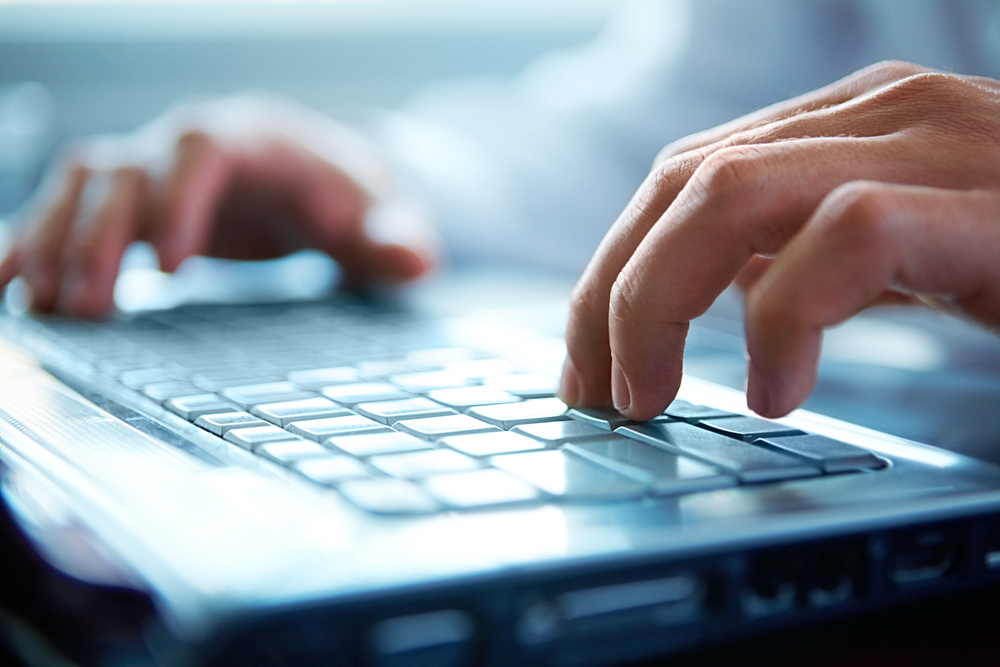 IPv6 Rolls Out Across the Web

IPv6 Rolls Out Across the Web

Last week saw the worldwide launch event for Internet Protocol version 6 (IPv6), the long-awaited update to IPv4, which was first developed decades ago as part of the original development plan for the internet. Until recently, IPv4 was able to serve the needs of the world’s internet users. However, as internet technology has continued to proliferate, both in terms of total users and the number of devices which are able to access the web, the limited number of IP addresses available through IPv4 (around 4.3 billion) meant that some parts of the world were beginning to run out of available addresses.

IPv6 solves this problem by dramatically increasing the number of IP addresses available. This has a number of benefits: data can locate individual devices more quickly and easily, for one. Furthermore, IPv6 will allow a far greater selection of devices to access the web than is currently possible. Also, IPv6 provides some significant security benefits, with encryption security now coming built in instead of added on.

The transition to IPv6 will not be immediate; in fact, it will likely be years before most devices are accessing network data in this way. However, this launch marks the beginning of what is sure to be an exciting new period in the internet’s history.