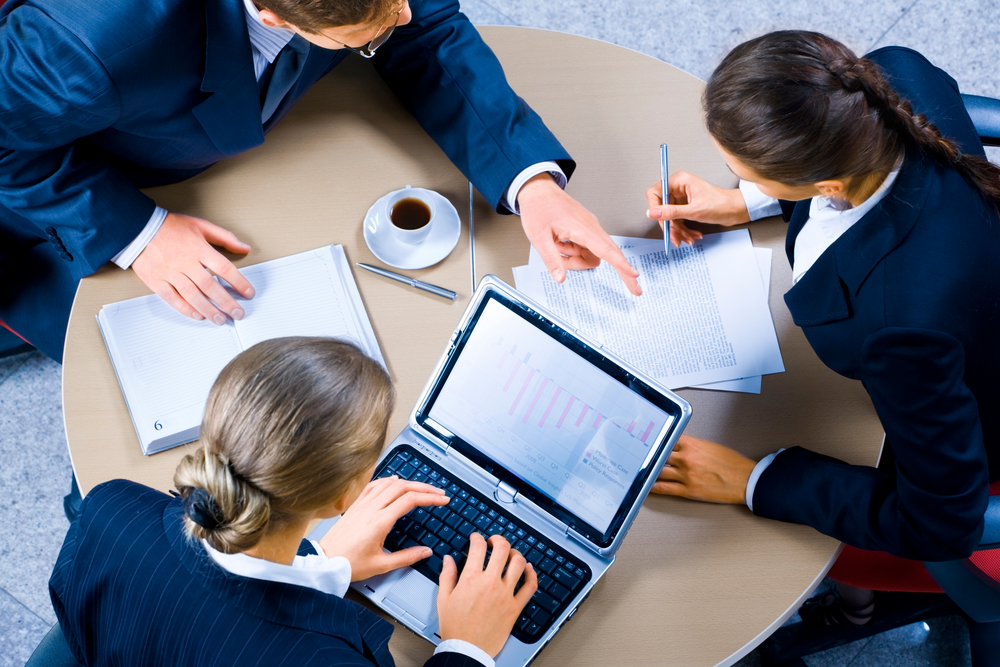 ICANN, the Internet Corporation for Assigned Names and Numbers, recently stated that they are preparing a set of over 2,000 potential URL suffixes for release to global markets. Although most people are familiar with “.com” addresses, ICANN plans to expand the options available to anyone interested in starting or moderating a website.

Suggestions were taken for several months to compile a list long enough to offer sufficient options and current examples of possible suffixes include “.travel”, “.bank”, and “.YouTube”. North American and European markets were the most active in the suggestion period and several major companies in these continents are now vying for suffixes that will support their brand names.

In the upcoming weeks, the public will be allowed to review the list of new options and vote successful suffixes towards the final review process. Once they have been deemed appropriate, the suffixes will go up for auction. The time frame for this process is uncertain at this time because it is unknown how many suffixes will have multiple bidders or problems during the review process, but the first round of reviews is estimated to be scheduled for March of 2013.

As of now, the team at ICANN plans to roll out the approved suffixes as they occur so that names causing problems will not hinder the release of successful suffixes. If a person successfully claims a suffix during the auction process, they will pay an annual fee of $25,000 to claim it for their organization. The initial contract includes a 10 year minimum for control of the suffix.