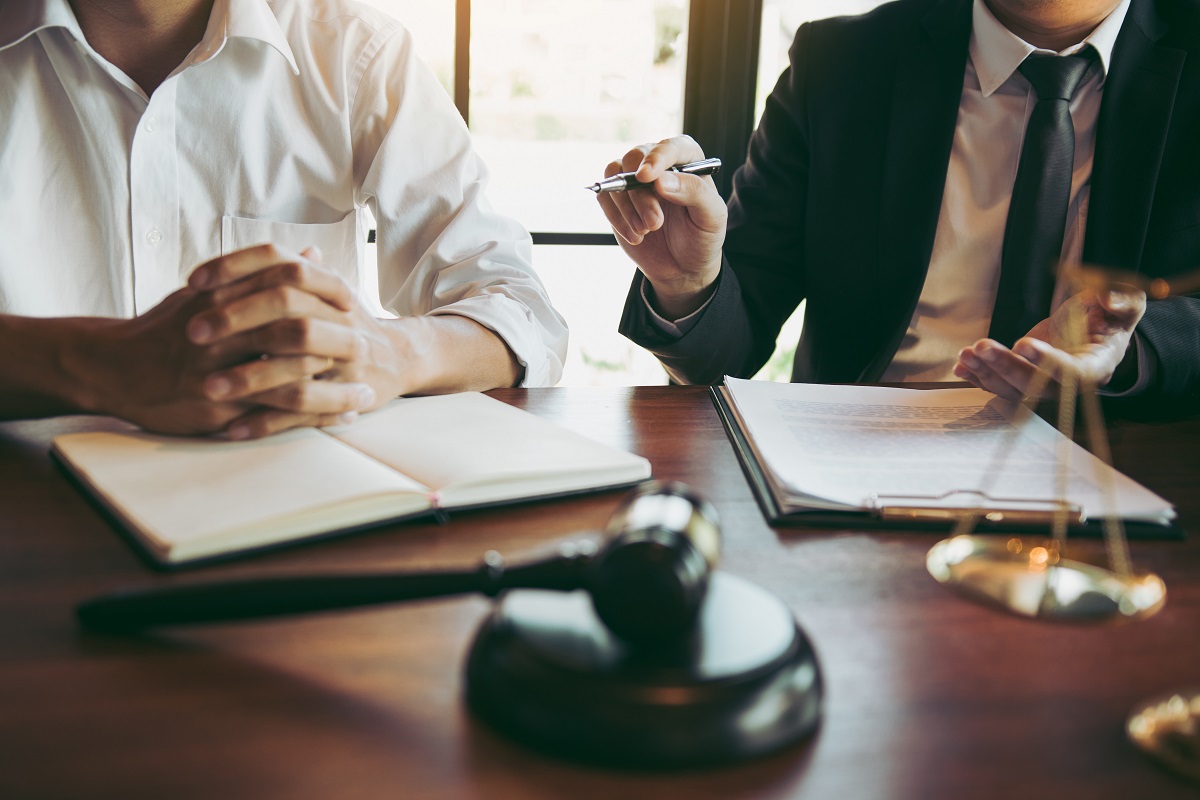 Pharmaceutical company Gilead Sciences, Inc. was accused by the U.S. government of using “malicious, wanton, deliberate, consciously wrongful, flagrant, and.. bad faith” business practices to make money off people suffering from HIV. Based on their actions, this characterization rings true.

Over the past years, Gilead has faced a broad variety of lawsuits and criticism regarding its HIV drug, Truvada. Patients have claimed they weren’t warned about the life-changing, harmful side effects associated with the drug, and the government has claimed Gilead failed to acquire the licenses required to use Truvada patents owned by the Centers for Disease Control and Prevention (CDC). Because of this, lawmakers have questioned Gilead’s reasoning for the incredibly high price of the drug.

While Gilead has donated medication and funds to support the fight against HIV, their positive efforts are a rounding error compared to its profits from Truvada. Gilead currently makes $3 billion in profits yearly from the sale of Truvada alone. Now, as lawyers are trying to notify victims of their right to compensation, Facebook has begun removing ads marketing the lawsuits against Gilead.

Lawsuits have been brought against pharmaceutical company Gilead Sciences, Inc., claiming that they failed to warn users of the dangerous side effects associated with their drug Truvada. The drug is used as a treatment to those with, or at risk of developing, HIV, and according to the plaintiffs in these cases, Gilead failed to warn them about the risks of kidney damage and loss of bone density; all the while, the company’s profits soared.

Facebook began quietly removing ads marketing lawsuits against Gilead from its platform last month after they received complaints from health experts and LGBT organizations. According to concerned parties, the advertisements lacked context and shared misleading information.

The problem with the ads, according to those concerned, is that they suggested the risk of kidney disease and loss of bone density was the same for patients taking Truvada preventatively as it was for those taking the drug to treat an existing HIV infection. LGBT advocates felt this advertising would discourage HIV-negative patients from taking Truvada as a preventative measure.

Gilead recently lost a patent dispute with the U.S. government over Truvada. Specifically, Gilead attempted to sue the United States Department of Health and Human Services (HHS) over four government-owned patents for Truvada. Gilead claims that they have a right to the patents because they were a part of the drug’s development. They used tax dollars to fund that development, so their argument didn’t stand up in court.

Now, Gilead will have to license the patents. It’s likely that they knew their suit would fail but brought it anyway to try to keep the case open and ensure future sales and marketing for the drug. These rulings guarantee that competition from generic brands will be coming for Truvada early this year.

As of the end of 2019, one month’s supply of Truvada cost approximately $1,800 for people without insurance. That same one month’s supply only costs Gilead around $6.
Gilead claims that that $1,794, or roughly 300 percent mark-up, goes towards research and innovation, but that argument is doubted by lawmakers like Alexandria Ocasio-Cortez, Katie Hill, and the late Elijah Cummings. After all, hundreds of millions of taxpayer dollars went towards the development of Truvada. Despite that, the government hasn’t seen a dime of royalties from drug sales.