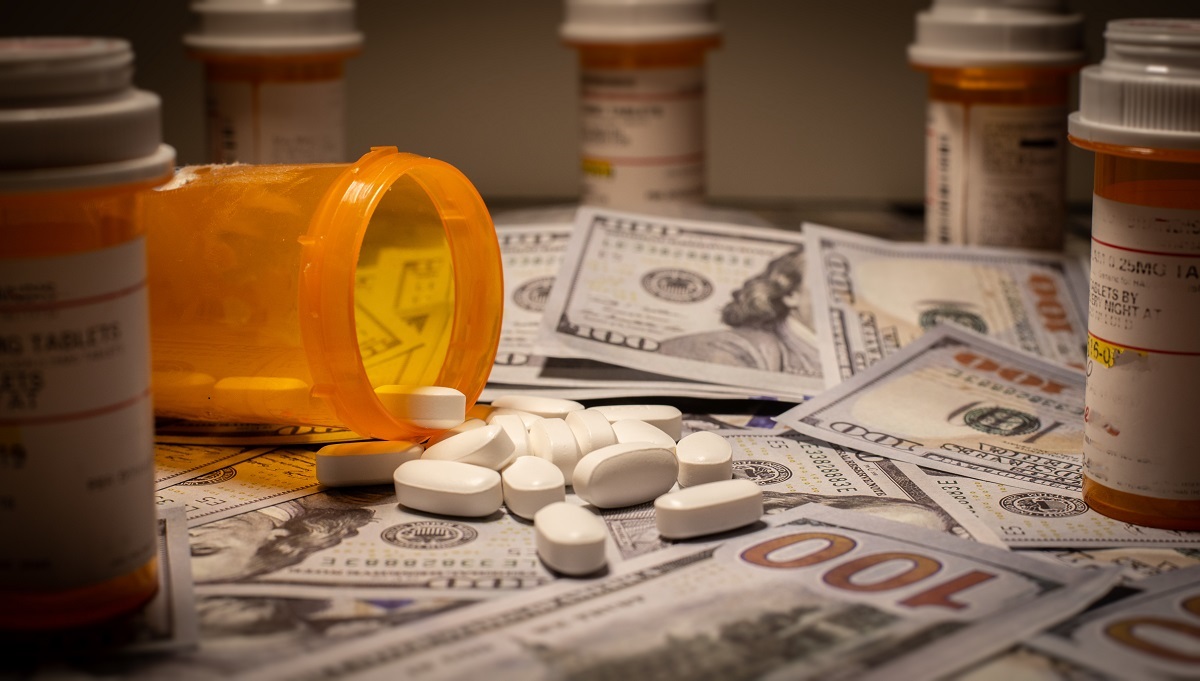 In less than a month, the biopharmaceutical company Gilead Sciences, Inc., has lost two rulings related to its patent dispute with the United States Department of Health & Human Services (HHS). Gilead Sciences manufactures Truvada for PrEP (pre-exposure prophylaxis), a prescription medication that can help both prevent HIV transmission through sexual activity, as well as treat HIV-1.

Gilead argued that the U.S. HHS was not the only party involved in the research and development of the medication, even though Gilead did use tax dollars to fund its initial research of Truvada back in 2001. In two separate decisions, the U.S. Patent & Trademark Office’s Patent Trial and Appeal Board (PTAB) decided against inter partes reviews (IPR) of the government-owned patents.

If the decisions hold, Gilead will ultimately have to license the patents, an option which the government has already extended to Gilead (the two sides remain long-term partners in HIV prevention).

At the center of the dispute between Gilead and the HHS, the pharmaceutical company argued that “others [besides the HHS] had conceived of using an antiretroviral therapy,” such as Truvada for HIV prevention. Specifically, Gilead wanted to challenge 4 government-owned patents for Truvada, but the PTAB chose not to review all of them. In its most recent ruling, the agency decided that Gilead, “has not demonstrated a reasonable likelihood that it would prevail with respect to at least one of the claims.”

In other words, despite Gilead’s insistence that it would continue the fight and protect its claims, this is all but a lost case in favor of the HHS.

The Reason for Challenging the HHS

In the high-stakes world of biopharmaceutical research and development, where R&D takes many years and billions of dollars in funding, it is clear why Gilead insists that the case remain open. The company wants to protect its investments, ensuring future sales and marketing.

However, the PTAB ruling highlights the central role played by government agencies in guiding, funding, and leading research and development for global epidemics such as HIV. This requires public-private partnerships where the interests of public health take precedence over corporate profits. Despite the patent dispute, Gilead and the HHS remain partners in a free drug program for the PrEP medication. Last year, Gilead agreed to donate 2.4 million bottles of PrEP drugs annually to uninsured people throughout the US.

The Aftermath of the Results and the Next Stages

Beyond the immediate implications for Gilead and the HHS, these latest rulings also ensure that Gilead will face competition from generic drug makers beginning in 2020. With increased competition, Gilead will try to switch Truvada patients to its newer PrEP drug, Descovy.

Clearly, patent ownership is more than just an academic question for lawyers to argue over, it will directly affect the future competition for HIV drugs and funding for HIV prevention.

Gilead has also faced other class-action lawsuits from Truvada patients arguing that the drug causes permanent damage to the kidneys and bones, and that the company deliberately hid important health-related information through deceptive marketing.

The global race to find a solution for HIV, whether preventive or curative, is one of the most important health challenges facing the world in the 21st century, and Gilead continues to be at the center of that competition, even if (as we now know) it does not own the patents for Truvada.