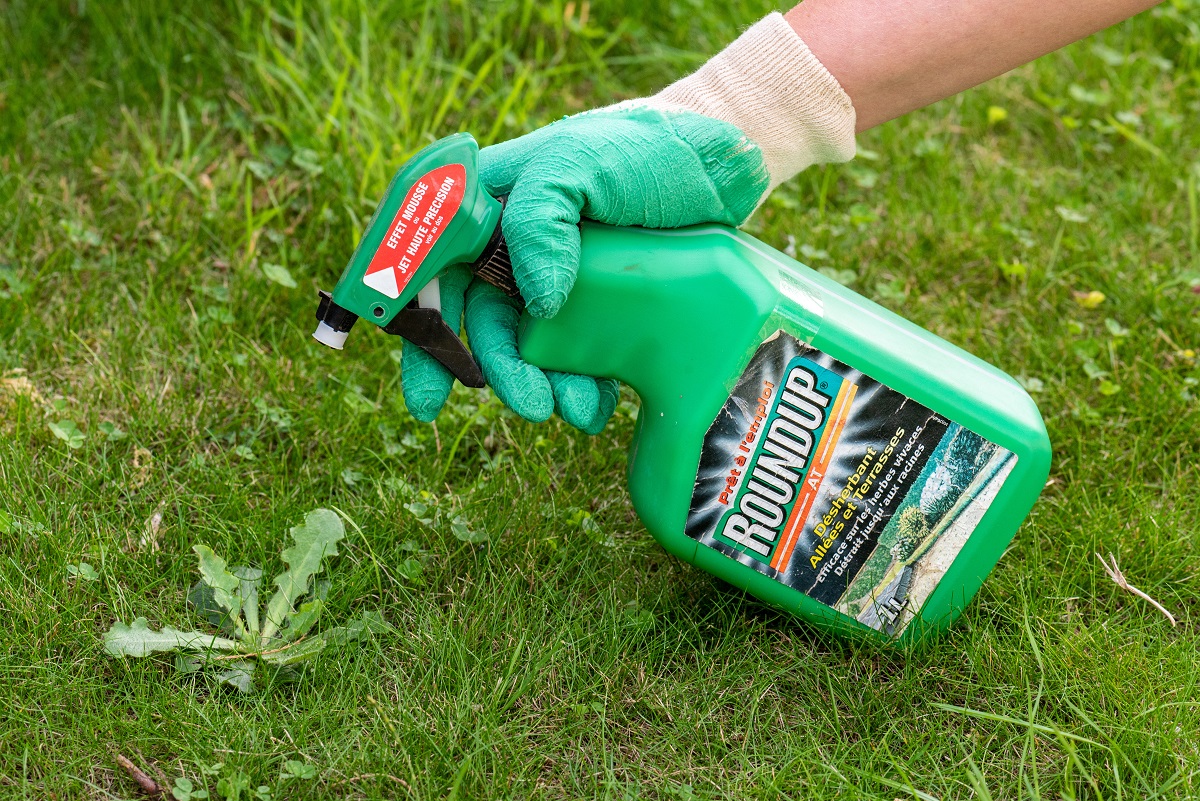 In the latest development to the lawsuits against Monsanto regarding its herbicide product, Roundup, the company’s parent company, Bayer AG, has asked a California appeals court to overturn a landmark May verdict for $86 million in damages.

In the original verdict, Alberta and Alva Pilliod were awarded more than $2 billion for developing cancer after spraying Roundup on their property for more than three decades to destroy weeds.

These damages were later reduced to $86 million, and Bayer AG is now asking that the judgment be thrown out completely, a move which may be a sign that the company is close to a class action settlement.

The Details of the Case

The specific details of the case against Roundup are fairly straightforward. Plaintiffs allege that glyphosate, which is one of the main chemicals in the Roundup weedkiller, causes cancer, or specifically non-Hodgkin’s lymphoma. The science of the case has been at the center of court arguments, but Monsanto has already lost three trials, and around 75,000 Roundup cases and more than 42,700 plaintiffs still remain.

In the latest move, the multinational conglomerate Bayer AG, which acquired Monsanto for $63 billion in 2018, has stepped in to stem the tide from all these losing cases and shore up the company in the face of angry shareholders. It has asked a California judge to reverse its landmark award of $86 million in damages to the Pilliods, which may set a high precedent for future cases.

The Reason for Requesting a Reversal

The reason why Bayer AG is requesting a reversal is partly to protect its bottom line, but also because the science of the case is legitimately under dispute. Whether or not glyphosate causes cancer can depend on which scientists you talk to, and Bayer AG maintains that its Roundup product is not at all cancerous. With so many pending lawsuits, however, Bayer AG needs to act fast or continue losing cases and paying damages.

Bayer AG has also asked for reversals in the other two cases that were lost to Roundup victims, but the reversal of the $86 million Pilliod case is the main focus because it was such a landmark decision and strong precedent in favor of Roundup victims.

The Aftermath and Next Stages

Recently, the US Environmental Protection Agency recently stated that glyphosate is unlikely to be a human carcinogen., yet whatever comes of these specific requests, the cases against Roundup could be coming to a head. The most likely scenario appears to be a class action settlement, without admitting any guilt on the part of Monsanto.

Settlement talks have been ongoing under the leadership of mediator Ken Feinberg since mid-2019, and according to Feinberg, around 75,000 lawsuits may be close to settling with Bayer AG. At least six jury trials have been postponed, and a request from Feinberg to the federal judge handling the bulk of the Roundup cases was made to delay all legal deadlines for one month in an effort to help move the often complicated and complex negotiations along more smoothly.