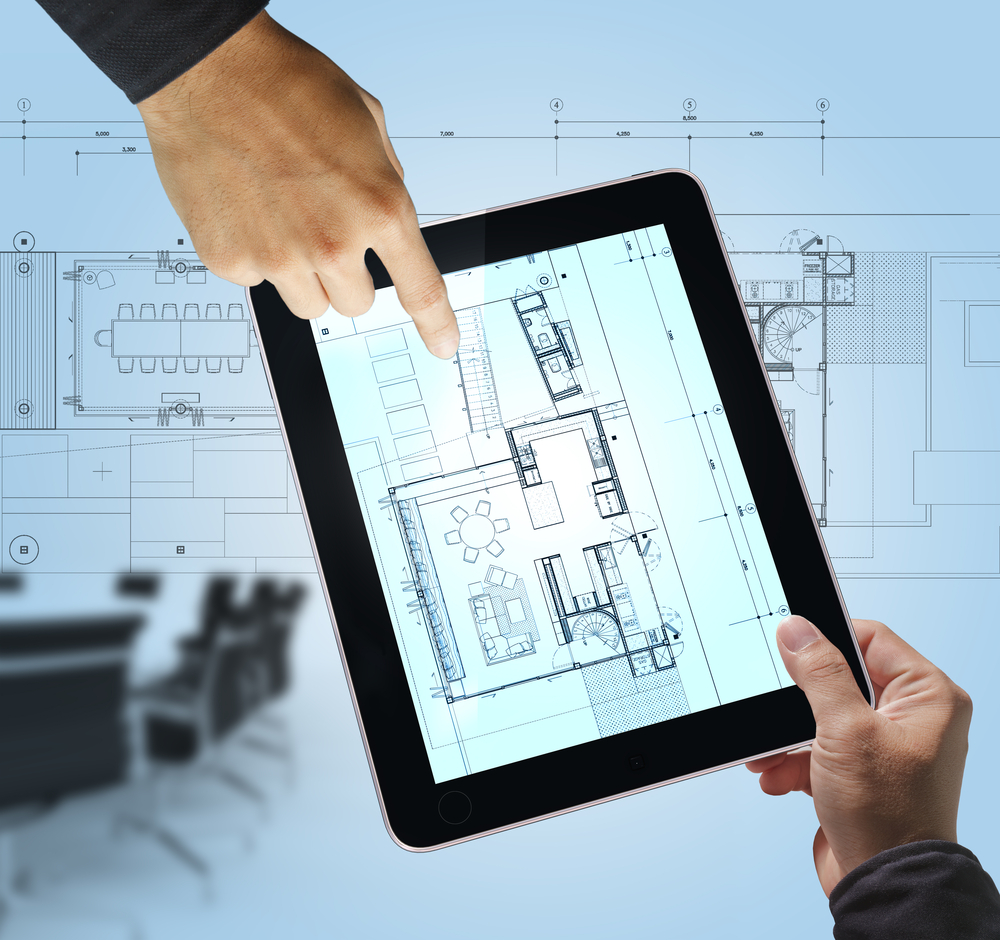 Tablets Compete for Use in American Businesses

Microsoft announced last Monday, June 18, that it is ready to release a tablet that will compete with many popular tablets already on the market. The device will come in two different sizes and utilize the Windows 8 operating system.

According to Intermedia, a provider of cloud storage services to small and medium sized businesses, tablet use is on the rise across America. Recently, more than 400 businesses were surveyed about their computer vs. tablet use, with the results showing that more than half of the businesses utilized tablets to aid in day-to-day company tasks and interactions.

Microsoft’s new tablet will have competition from Apple, Android, Samsung, and other companies, but CEO Steve Ballmer reported that it is a device to “surface your passions and creativity.” Microsoft plans to release the tablet later this year.