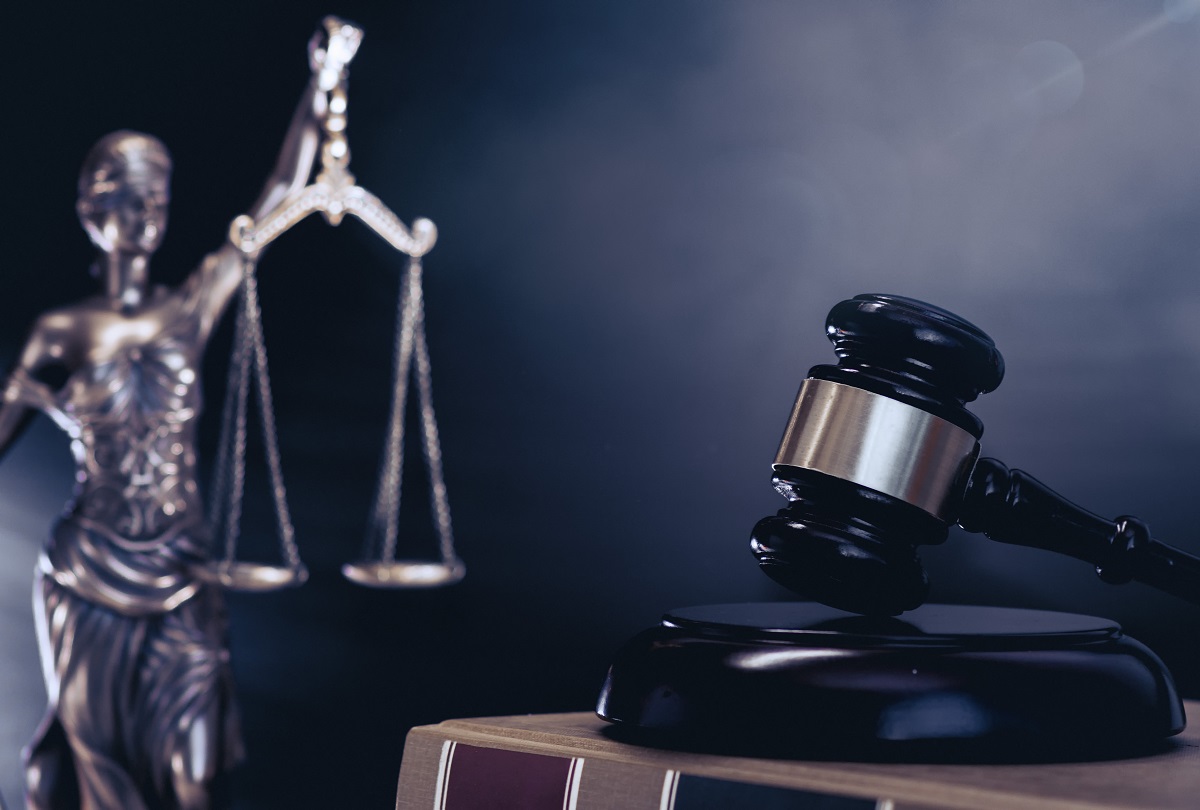 A recent settlement plan put forward by Bayer AG has hit a snag. Just over two weeks ago, Bayer announced their plans to settle a massive number of Roundup lawsuits against them for a total of nearly $11 billion. The plan hasn’t been thrown out, but Bloomberg reports that the judge on the case said he was “tentatively inclined” to reject it.

U.S. District Judge Vince Chabria submitted a court filing on Monday in which he expressed concerns regarding the proposed settlement. Specifically, Chabria said he felt the plan to create a class action for future claims is problematic. There is currently a hearing set for July 24.

The settlement plan would establish a panel of scientists to determine whether or not the active ingredient in Roundup–called glyphosate–causes cancer. The panel is intended to be independent, and members are to be chosen by both sides.

“It’s questionable whether it would be constitutional (or otherwise lawful) to delegate the function of deciding the general causation question (that is, whether and at what dose Roundup is capable of causing cancer) from judges and juries to a panel of scientists,” Judge Chabria said.

He also questioned why any future claimants would have any incentive to join the settlement class if such a panel was put in place.

“Why would a potential class member want to replace a jury trial and the right to seek punitive damages with the process contemplated by the settlement agreement?” the judge asked in his filing.

This issue is particularly worrying given the likelihood that potential future claimants won’t know that they need to decide whether or not to opt-out of the class within five months. If they don’t opt-out in time, claimants are automatically included in the class. If that happens and the panel decides glyphosate doesn’t cause cancer, then the potential claimant would have no chance to seek a jury trial.

“Given the diffuse, contingent, and indeterminate nature of the proposed class, it seems unlikely that most class members would have an opportunity to consider in a meaningful way (if at all) whether it is in their best interest to join the class,” Chabria said.

The Judge also expressed concerns regarding the possibility that the panel could determine that glyphosate isn’t a carcinogen only to be superseded by later scientific discoveries. He questioned the legality of binding future claimants to a finding that is supplanted by a new study.

The judge’s filing should have little effect on the $11 billion settlement, as it primarily pertains to future claims. Roughly 30,000 claims regarding Roundup have yet to be settled. According to Bloomberg, a new wave of suits filed by U.S. plaintiffs’ lawyers could increase that amount by tens of thousands.