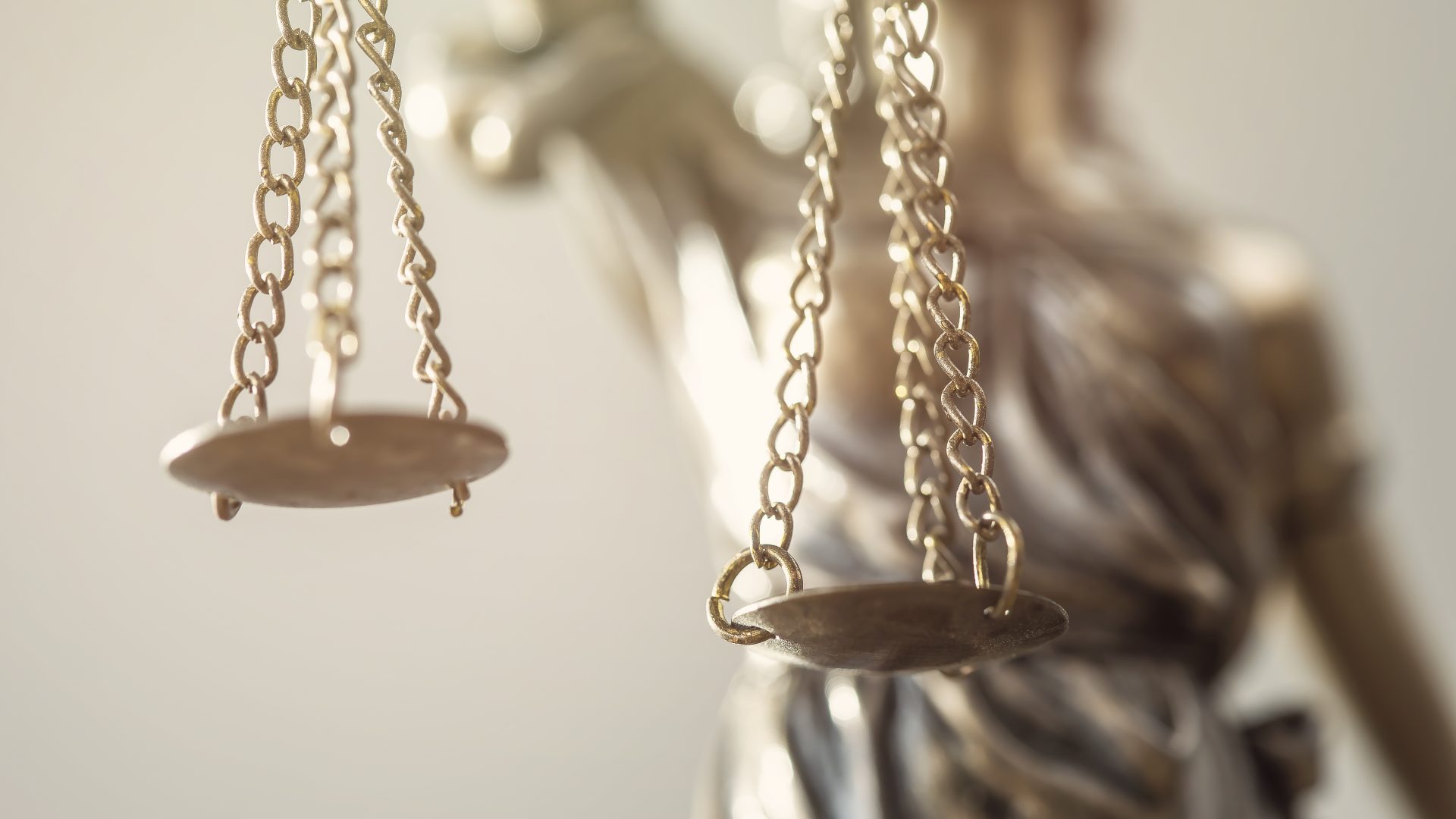 Another glyphosate-cancer lawsuit launched against Monsanto regarding its herbicide product, Roundup, was postponed on Sunday, October 6, until some time in 2020, just as other cases have been as well.

This particular case — Walter Winston, et al v. Monsanto — was originally scheduled to be handled by the St. Louis Circuit Court in Missouri on October 15, but for now, it may seem that the trial date will not occur until around February of 2020, or may possibly even be postponed until further notice.

The Details Regarding the Case

Interestingly, this lawsuit would have taken place in the same area in which Monsanto was first established — a suburb called Creve Coeur. The lawsuit — filed by 14 plaintiffs in March of 2018 — argues that Monsanto falsely claimed that Roundup was safe for humans and the environment. The 14 individuals filing all developed non-Hodgkin’s lymphoma after frequent exposure to the herbicide.

The lawsuit also claimed that Monsanto failed to provide adequate warning of the product’s dangers as well as proper instructions on how to safely use the product. These 14 plaintiffs are seeking $10 million in damages and any other relief that the court may deem appropriate.

Even if this case’s future may seem uncertain, mediator Ken Feinberg is taking this opportunity during this postponement to instead focus his efforts on coming to a settlement with Bayer AG, the German pharmaceutical titan that bought Monsanto for $66 billion in 2016, and another defendant in Roundup lawsuits springing up across the nation.

News of the postponement originally came from the German business newspaper Handelsblatt.

The Reason for Postponement

In a statement issued out by Bayer AG, the company stated that the reason why Walter Winston, et al v. Monsanto had been postponed was because, “With the change in the trial schedule and no trial dates set through the rest of the year, the appeals of the three completed trials will be a significant focus of the litigation in the months ahead.”

Earlier, Bayer lost three trials where plaintiffs had alleged that the main ingredient in Roundup, glyphosate, caused them to develop certain types of cancers like non-Hodgkin’s lymphoma, multiple myeloma, and leukemia. These past trials were ruled in favor of the injured, ordering Monsanto to pay large sums in punitive damages to the victims.

As per the statement, and as no surprise, Bayer is looking to appeal these earlier verdicts and is spending the rest of this year to do just that. In the meantime, over 18,000 victims and growing are still waiting for justice and now are uncertain if it will be delivered.

Bayer’s acquisition of Monsanto has cost the company much more than just money, it has suffered a staggering hit to its reputation. Bayer’s stock has decreased by 20 percent and the number of disgruntled investors is on the rise.

Despite their postponement to appeal other defective product Roundup cases where an injured party won, the company and their lawyers are actively discussing the possibility of a global settlement to bring an end to all the litigation.