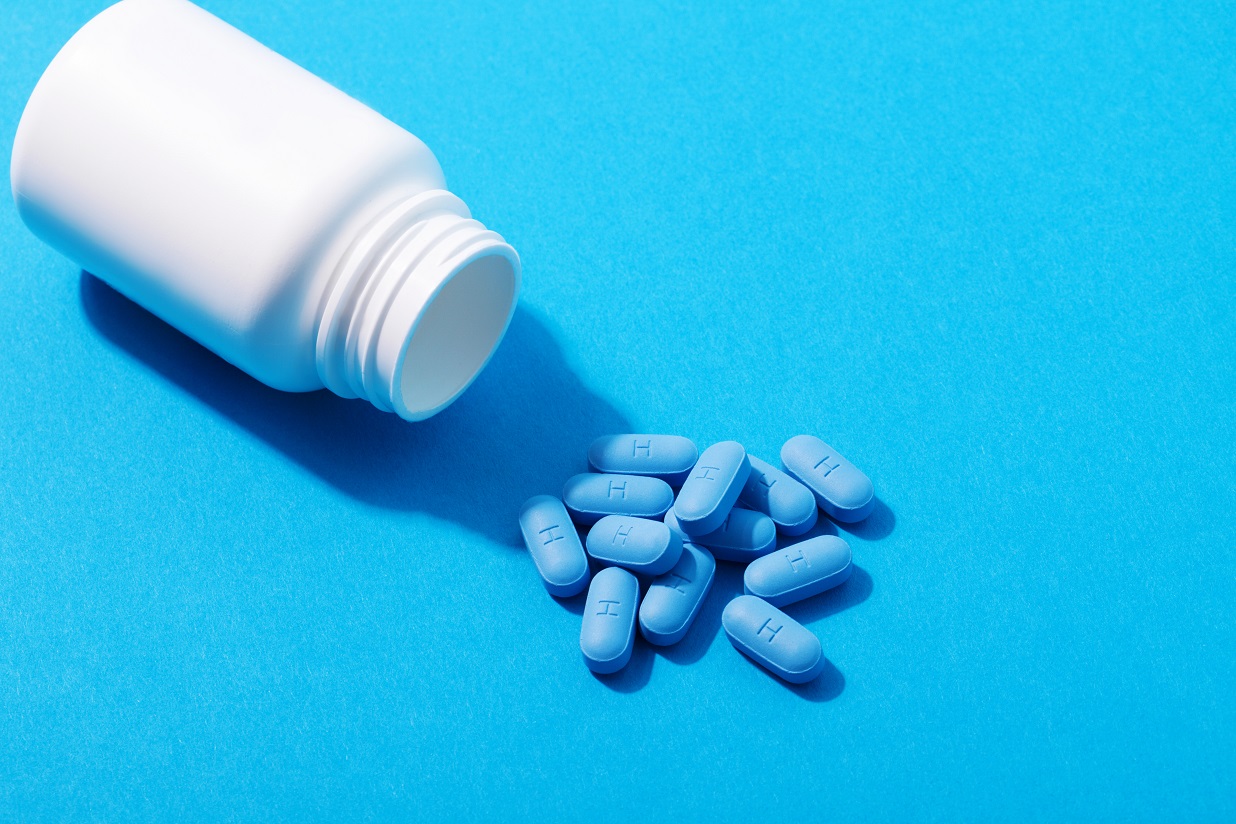 In the midst of sitting in numerous lawsuits, biopharmaceutical giant Gilead Sciences Inc. is now being sued by the Trump administration over it’s controversial HIV treatment, Truvada.

A Brief Overview Regarding the Lawsuit

The Trump administration claims that Gilead failed to acquire licenses in order to use four patents that are owned by the Centers for Disease Control and Prevention (CDC) revolving around pre-exposure prophylaxis research (PrEP).

The administration also argued that Gilead not only refused on multiple occasions to reach common ground on a licensing deal, but also claimed that the company’s practices are “malicious, wanton, deliberate, consciously wrongful, flagrant, and in bad faith” by making billions in profit through the sale of their PrEP products.

Truvada and Descovy, the PrEP products that Gilead currently offers, are both currently listed by Gilead at approximately $1,800 for one month’s supply for those without insurance. It takes roughly $6 to make that same month’s supply.

Gilead has claimed that the high price for Truvada is to help spur research and innovation, but representatives like Alexandria Ocasio-Cortez, former representative Katie Hill, and the late Elijah Cummings, chairman of the Oversight Committee, believe otherwise.

The main problem that AIDS activists claim is that Gilead made a profit out of research and patents that cost hundreds of millions of taxpayer dollars, while the government did not receive any royalties that could have then been funneled into efforts to fight the virus.

Gilead argues that these allegations are invalid as they claim they already had plans to use Truvada as a PrEP drug long before the government filed the patent in 2006. Due to this, Gilead has already approached the U.S. Patent and Trademark Office (USPTO) in an attempt to have these cases ultimately dismissed.

Finding A Solution For HIV In The United States

Despite previously threatening to cut out all funding towards HIV research and related programs, the Trump administration proposed a plan earlier this year with the idea to slash new HIV cases by 75 percent within the next five years, hoping to ultimately get rid of HIV cases within the United States as soon as 2030.

PrEP medications such as Truvada and Descovy would be part of the picture to treat patients throughout this period. Generic versions of Truvada are currently in development and are set to be accessible by 2020.

Both the Trump administration and house democrats both agree for once that the current price of these type of drugs are extremely high and have made it a priority within their agendas to ultimately find a solution to lower the cost of these drugs, making them more accessible to patients.

In addition, Gilead has donated 11 years’ worth of medication to 200,000 patients earlier this spring.

While these efforts do seem like a generous donation from the company on paper, Gilead’s PrEP drugs are still inaccessible to a vast majority of HIV/AIDs patients due to its steep price-tag of $21,000 a year. So For every 1 million Americans that are at risk of developing HIV, only 270,000 of those would have access to the medication.

Gilead currently makes over $3 Billion in profit with Truvada sales alone on an annual basis.