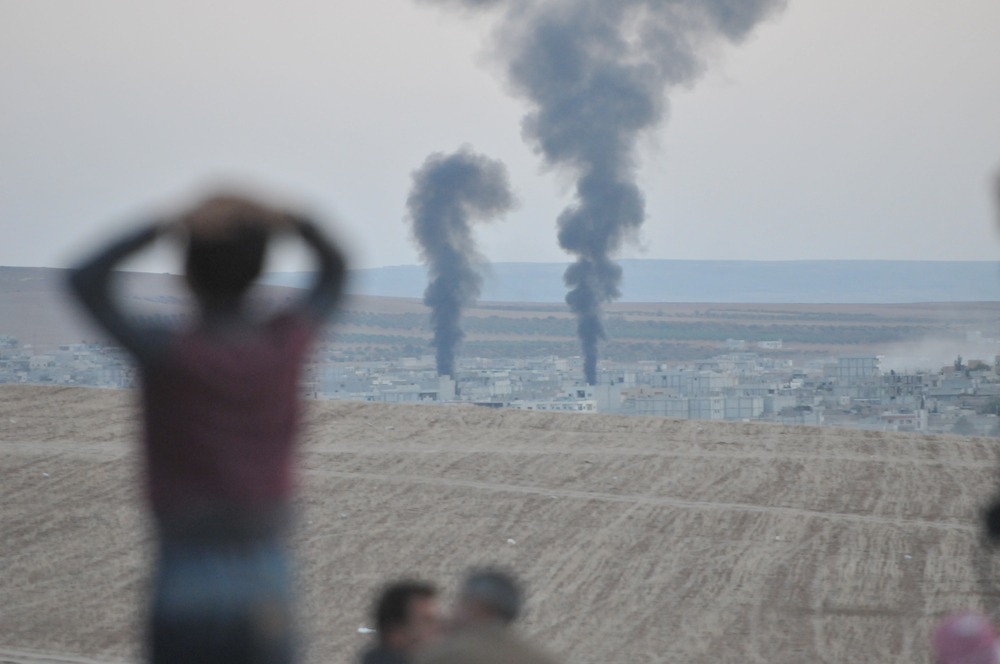 U.S. War Against ISIS in Syria and Iraq: A Violation of the War Powers Resolution of 1973? 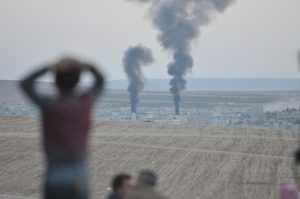 While in the midst of an illegal war against ISIS in Syria and Iraq, the Obama administration also faces a local war: a lawsuit filed by U.S. Army captain and intelligence officer Nathan Smith, who says that, by continuing the conflict despite absence of congressional support within the law’s time frame, President Obama has violated the War Powers Resolution.

According to the Army Capt., the President does not have the Congress’ approval for the war against ISIS either in Iraq or Syria, despite this, he did not end the war after the 60-day window period, thus, making the war illegal. Based on the War Powers Resolution of 1973, also referred to as the “War Powers Act,” if without Congressional approval, then the president only has 90 days to direct troops. Of these 90 days, mobilization of military forces may continue for 60; the remaining 30 days should be for the withdrawal of those forces.

While the case is pending, Capt. Smith remains on active military service; according to an affidavit that he filed, he claimed to having supported military action against ISIS, however, the potential illegality of the conflict bothered him. One of his colleagues even referred to the military campaign as one of the most severe violations of the Constitution this 21st century.

Bruce Ackerman, a Yale law professor who is advising Capt. Smith in his legal efforts, says that determining who is right or who is wrong is not the real issue, but whether Capt. Smith has the right to be given an answer. Ackerman feels that the courts may see the legislators’ votes, which approved the funding of the war, as the latter’s way of approving it and use this to dismiss Capt. Smith’s claims that the war is illegal. In spite of this, he is hopeful that, with the coming elections, those who are aspiring to be the country’s next leader will be asked about their views on the legal use of military force overseas and that this lawsuit will keep future presidents from using the war against ISIS as ground for unilateral warfare beyond the limits of the War Powers Resolution.